Spending on new vehicles has been a bright spot for the U.S. retail sector. March sales estimates come out on Tuesday, and most expect a strong recovery after sales were depressed by the bitterly cold months of January and February.

But a closer look at the data on new auto purchases reveals some potential worries. Nothing is conclusive at this point, but there is a chance we are seeing another debt-fueled spending spree that will prove unsustainable. We are going to take a closer look at some micro data in the next couple of weeks, but thought we would outline the case based on the aggregate data.

New auto purchases have driven the consumer spending recovery to a large degree. The chart below shows the spending recovery for new auto sales and for all other retail spending. We index both series to be 100 in 2009, so the percentage change from any year to 2009 can be seen by taking the value for that year and subtracting 100.

From 2009 to 2013, spending on new autos increased by 40% in nominal terms. All other spending increased by only 20%. Further, excluding autos, 2013 saw lower growth in nominal retail spending than 2012. As we’ve mentioned before, the spending cycle tends to be amplified when it comes to auto purchases, so the strong performance of autos shouldn’t be surprising. But at this point we are seeing stronger growth in auto purchases even four years after the recession ended.

So what is wrong with autos driving the recovery? Isn’t this what we would expect given the cyclicality of auto sales? The concern is that a lot of auto purchases are being fueled with debt, given a strong recovery in the auto loan market. Which is likely to lead to people finding that they have taken too much debt, and trying to increase credit scores again after stretching themselves too thin. Below is the net flow of auto loans from 2002 to 2013. It is a net flow because it includes pay downs in addition to new originations. As it shows, auto lending in 2012 and 2013 tops any other year during the previous expansion from 2002 to 2007 (although it is still below the amount of new auto loans in 2000 and 2001).

This could be benign. For example, one argument would be that this represents a well-functioning credit market. Households that deserve new loans are receiving them, which is exactly what the financial sector should provide.

Perhaps. But we know that the recovery in employment and income has been pretty weak in 2012 and 2013. Do we think that income growth justifies the large increase in auto debt? Who exactly is getting these loans? Are they borrowers who are seeing their income and employment fortunes improve? Will lenders continue to lend if risk-free rates rise?

We will further explore these questions in the coming weeks. For now, we just want to flag this as a potential worry. Something to think about. 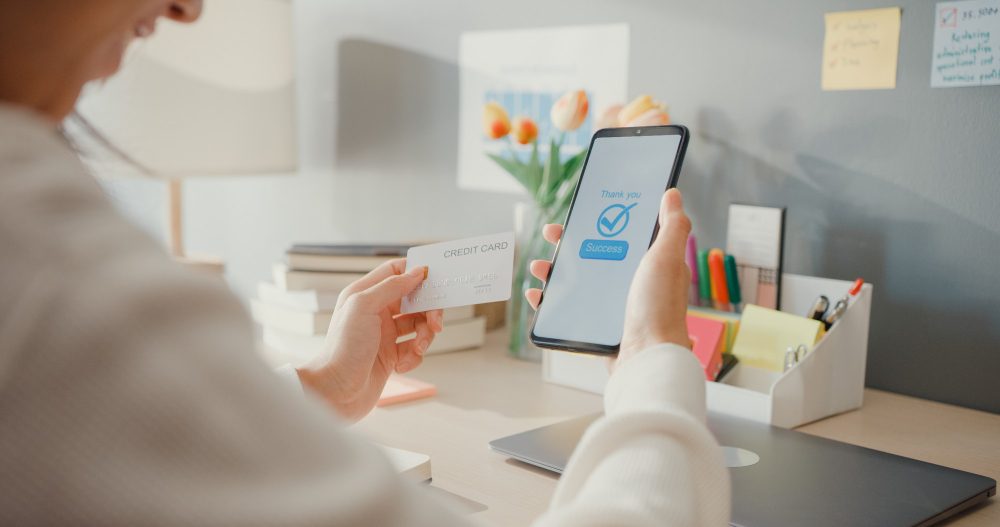 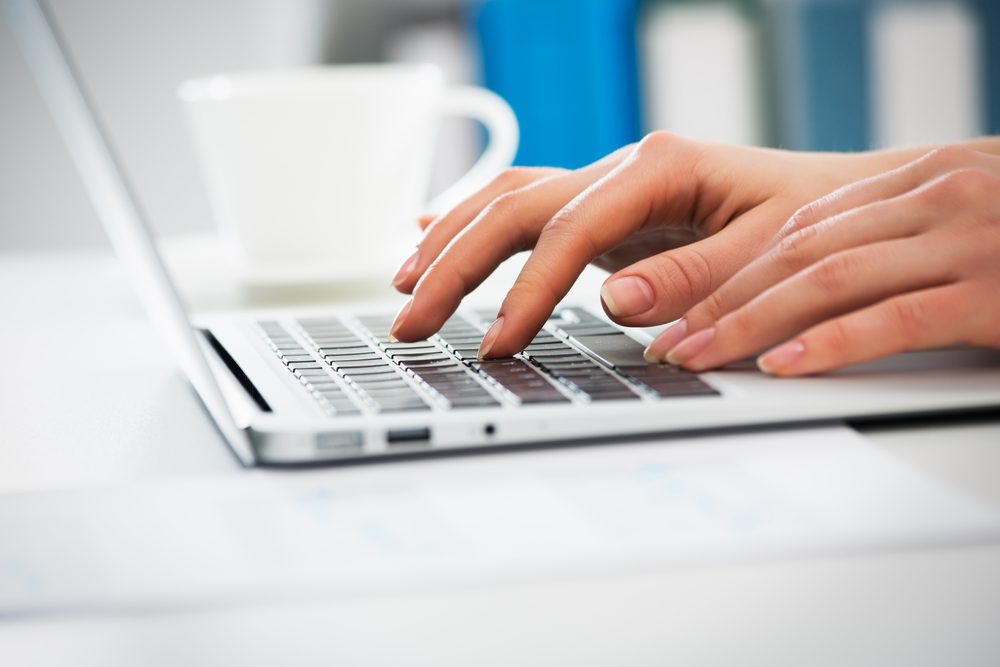 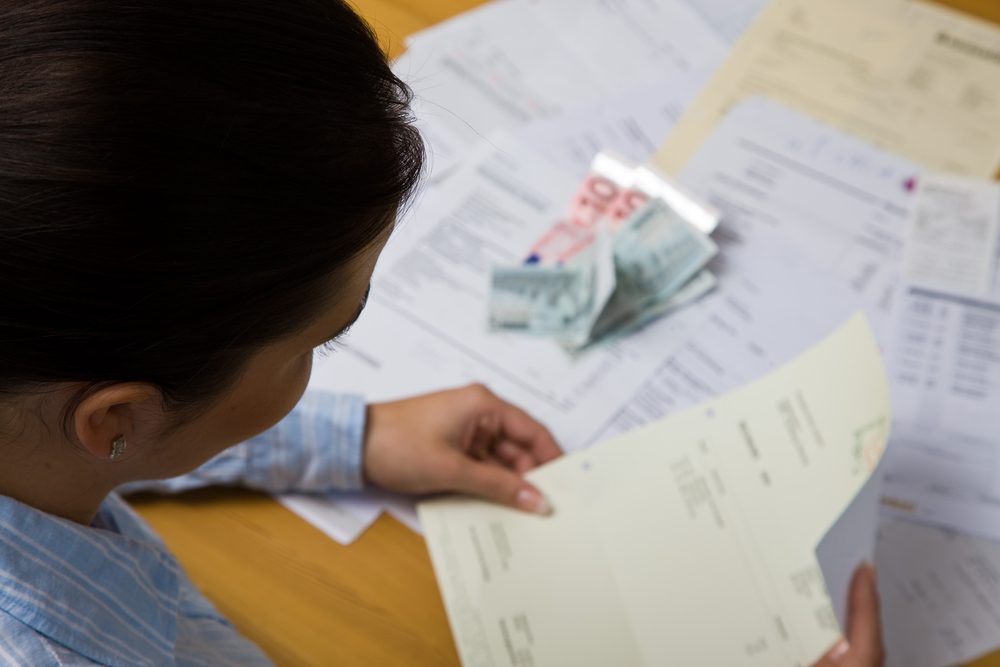