Income and wealth inequality in the United States have risen sharply since 1980. This is indisputable. But has this growth in income inequality led to an increase in consumption inequality? In other words, have the poor been buying fewer goods and services as their incomes have declined in relative terms?

At first glance, the answer to this question may seem obvious: if the poor are getting poorer, how could they avoid a reduction in spending? But the answer is not obvious. If government programs provide large amounts of assistance to the poor, then consumption inequality may be muted relative to income inequality. Or if the rich lend vast sums to the poor through the financial system, then the spending of the poor may remain high, at least in the short run until the debt comes due.

There is much less research on consumption inequality relative to income inequality for a simple reason: the data are not nearly as good. The primary data set used by researchers is the Consumer Expenditure Survey, which is based on surveys that ask households how much they spend. As has been well documented, there are major sources of bias in such survey data (see footnote 6 in our study here). For example, Koijen, Van Nieuwerburgh, and Vestman (2012) match actual auto sales data with reported auto purchases in a survey and find an enormous amount of under-reporting by households. They also find biases that systematically understate consumption inequality, because the rich understate how much they spend.

This is why in our own research, we rely mostly on actual spending data rather than surveys. For example, we use new vehicle registrations to measure new auto sales. Actual spending data are the future, and they will give us a better sense of how unequal consumption is for the U.S. economy.

The state of the art study using the Consumer Expenditure Survey is by Attanasio, Hurst, and Pistaferri (2012). They make progress in reducing bias in the survey data by relying on a diary survey, which asks households to record their purchases meticulously for two weeks. They argue that the diary measures spending much more accurately.

Our next post will discuss the cyclicality of consumption inequality with a particular focus on debt and the Great Recession. 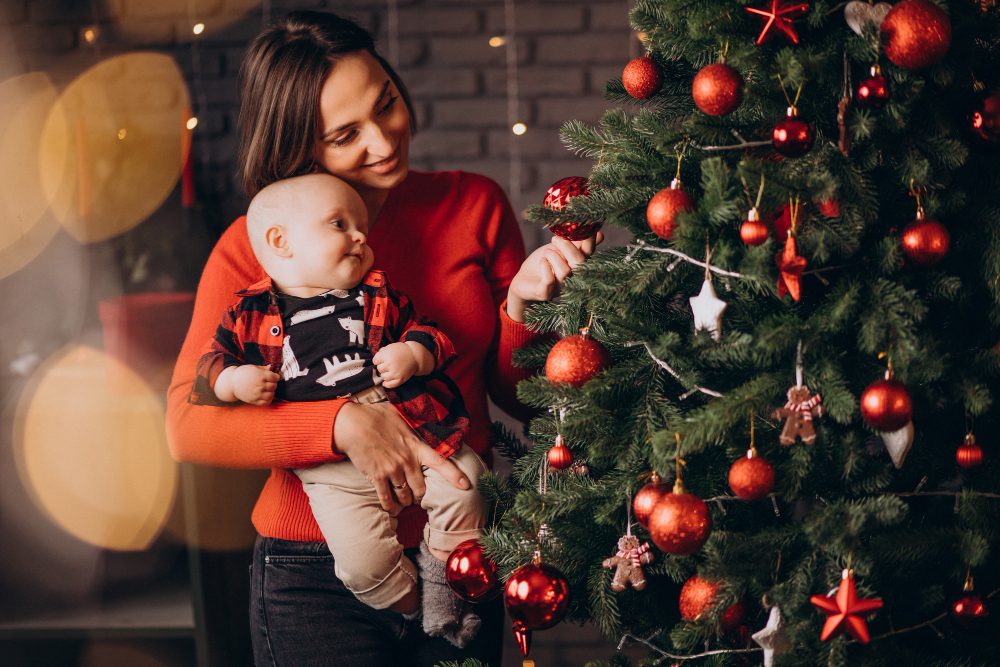 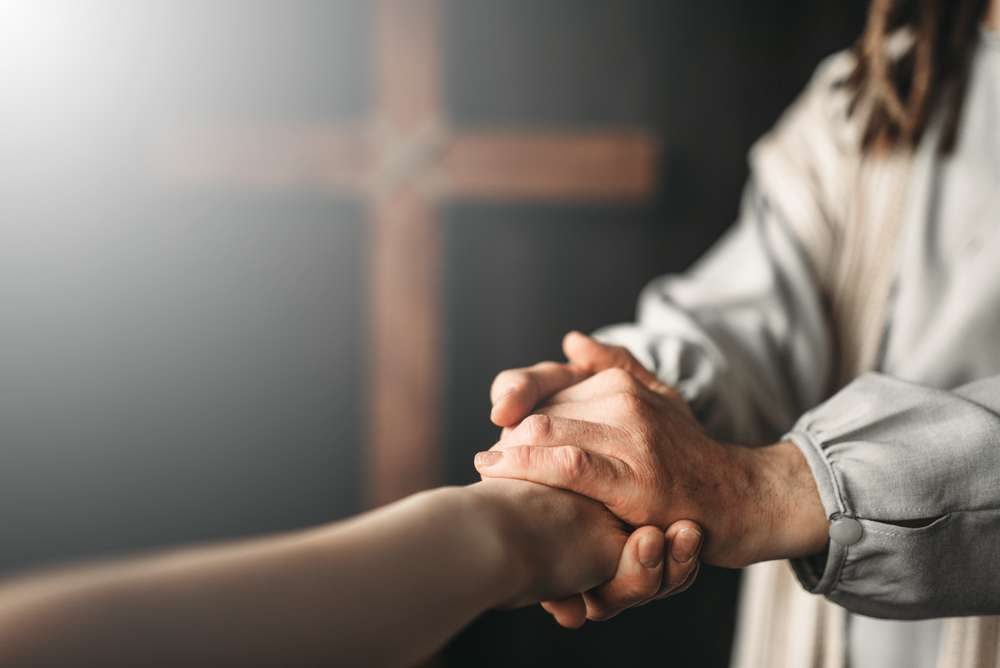 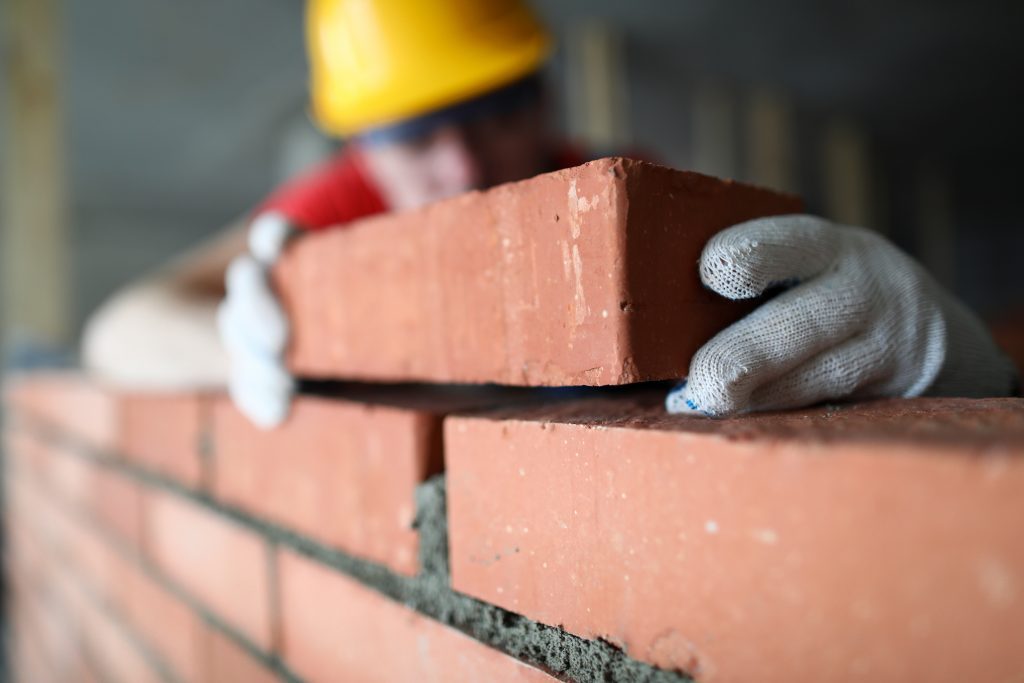 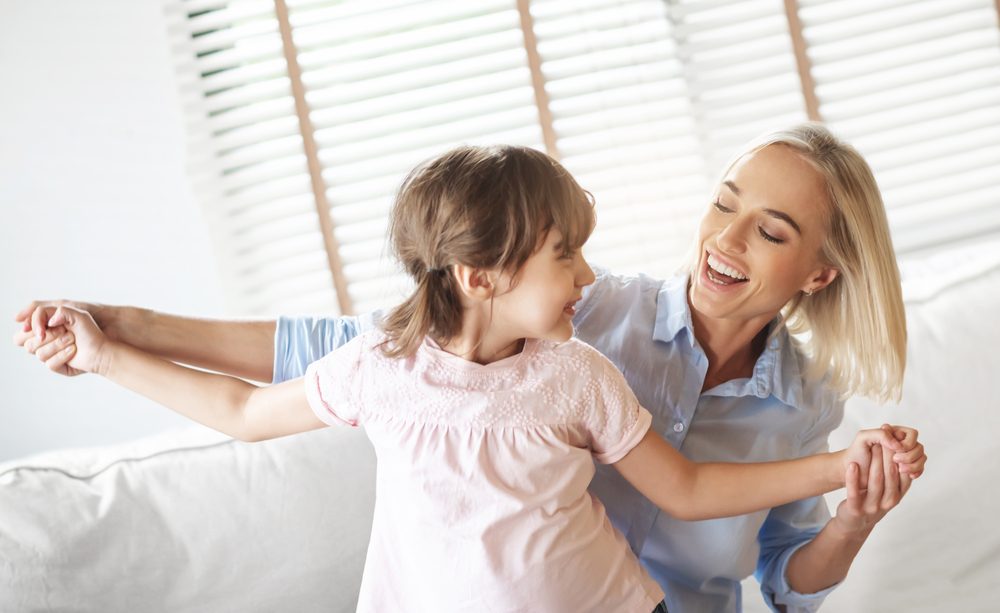