The FOMC meets this week, and most expect them to continue to taper their purchases of longer term MBS and Treasuries at a slow pace. Of course, there could be a surprise around the corner. If there is a surprise, what assets are likely to be affected? And why?

The second question is challenging–it has been the focus of a lot of research. We certainly aren’t going to be able to answer it in a single blog post! But we’ll take a stab at the first, and leave the second for future posts.

Our approach is to look at single-day asset returns for two dates in 2013 on which FOMC announcements had a major impact on asset prices: 06/19/2013, or the “taper tantrum,” and 09/18/2013, or the “taper headfake”. As a quick review, the taper tantrum in June was when the Fed announced that they wanted to begin the conversation of tapering QE purchases of long-term government bonds and mortgage-backed securities. The taper headfake in September was when they unexpectedly decided to hold off on tapering. A look at hourly movements in asset prices on these days reveals definitive evidence that the market was reacting to the FOMC announcement and not other events occurring on the same day. So we have two nice “natural experiments” where the Fed shocked the market.

The positions we choose to look at come from the ETFs available from Vanguard. This was an arbitrary choice–we just wanted to examine broad asset classes. We deleted a few because there were too many to see clearly on charts. The returns are calculated as follows — we take the single day return, subtract off the average daily return of the historical series, and scale the whole thing by the daily standard deviation of the historical series. So these returns reflect how unusually large the movement was relative to average daily movements.

The idea behind this approach is that cross-section of asset returns on these dates can help us learn why Fed announcements have been having a large impact on the market. As we mentioned, for now we keep it descriptive.

Here are the returns to various asset classes on the June 19th taper tantrum:

Some positions were hammered. There are the usual suspects: intermediate corporate and government bond positions that were being priced with expectations that interest rates in the medium-term would stay low. The taper announcement in June 2013 shocked the market into thinking otherwise. But there are some other interesting patterns. Most notably, both emerging market government bonds and emerging market stocks did very poorly. We have discussed this issue in a previous post–emerging markets are uncomfortably exposed to surprises by the FOMC.

Also, of all the sector equity ETFs, consumer staples and utilities were the most to suffer. Consumer staples include companies like Proctor & Gamble and Coca-Cola. It’s not immediately obvious to us why these sectors would be the must sensitive to Fed announcements on tapering. Perhaps their equities are more bond-like because they pay high dividends and have low volatility?

Let’s take a look at the taper headfake, when the Fed surprisingly decided to delay the tapering process in September 2013. Here is the chart:

Many of the same positions that took serious losses during the taper tantrum recovered nicely during the taper headfake. In other words, certain securities seem to load on FOMC risk, and they are exactly the securities that we expect to earn a premium for bearing this risk while the Fed continues the tight-rope balancing act of tapering the QE program.

Here is the correlation of returns on the two dates:

So what do we learn from this exercise? First, there are some securities that are especially prone to large price movements if the Fed does something unexpected. Some of the securities that load on Fed risk are somewhat obvious: investment grade corporates and U.S. government bonds are exposed primarily to interest rate and inflation risk, which the Fed can impact directly. Others are not so obvious: emerging market equity funds, consumer staples, and utilities, for example.

But as we mentioned at the outset, our goal at this point is not to understand exactly why some securities are especially prone to Fed risk. Instead, we wanted to start the conversation by showing which securities are prone. We will likely return to this issue in future posts. For now, we are waiting like everyone else to see what the Fed says!

Thanks to Bruno Pellegrino for putting the data together for us. All mistakes are our own. 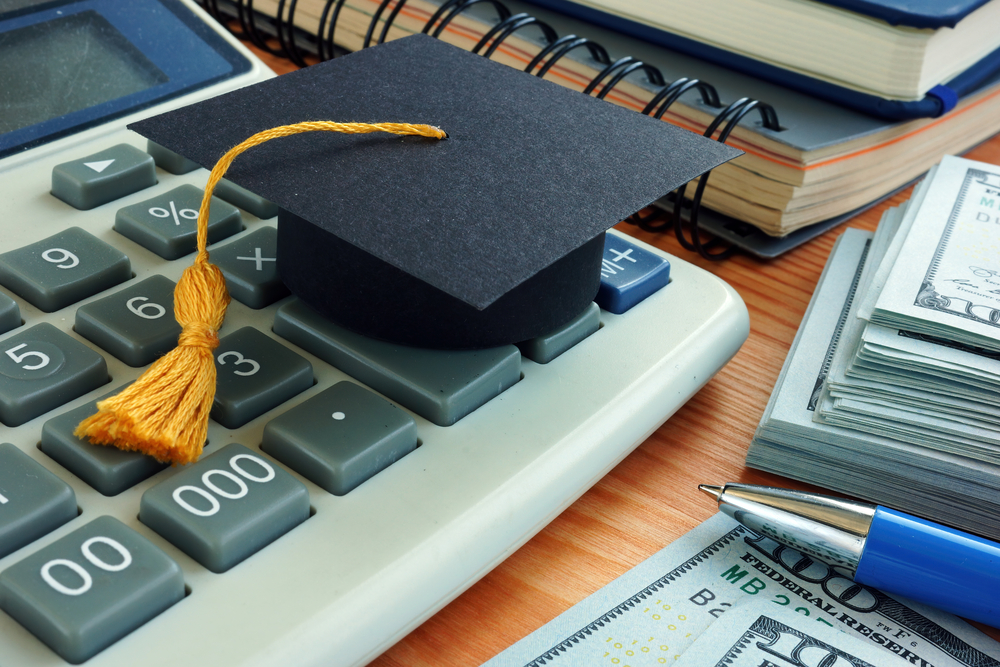 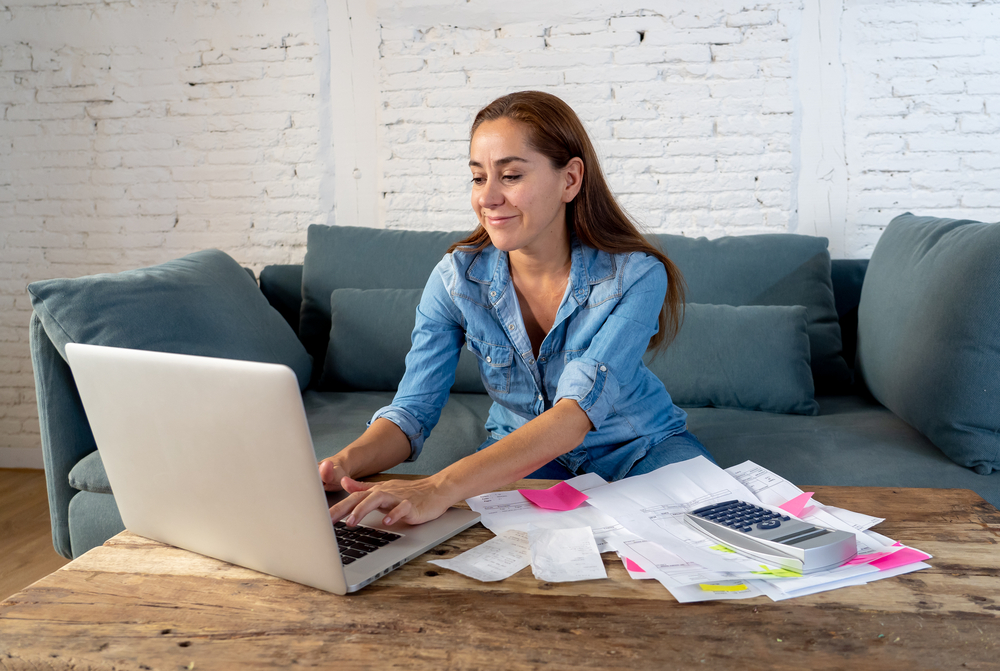 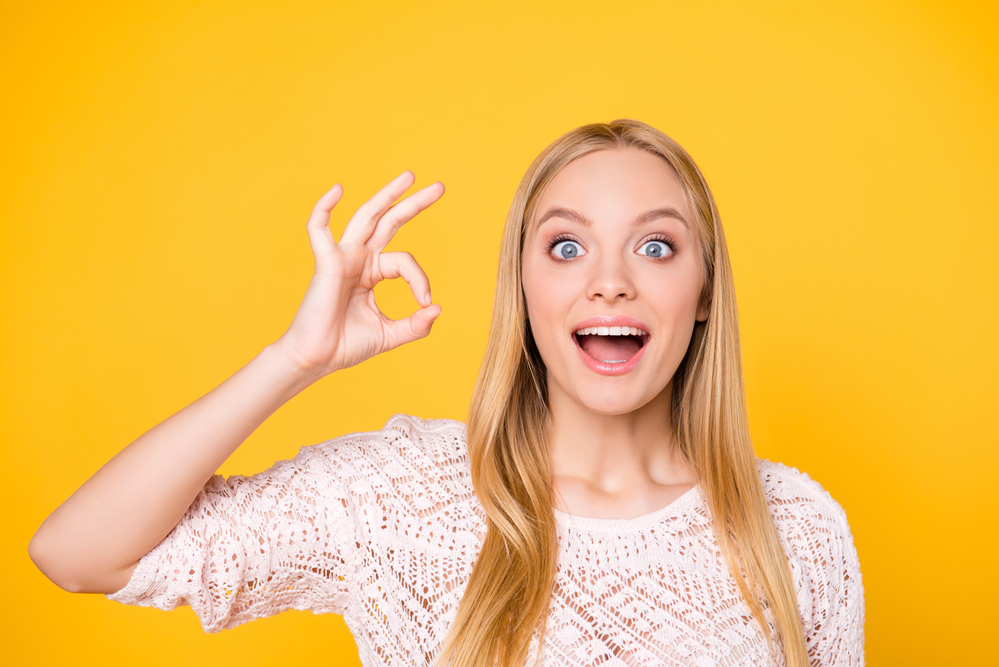 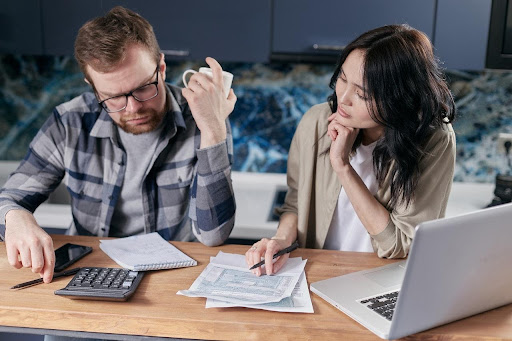