Have you ever been trading cryptocurrencies and been annoyed at their volatility? How one day you had tons of funds, and the next it could have all dropped? Many cryptocurrency investors are tired of this issue, and the traditional industry isn’t doing much to assist it.

However, there is a subsect of the cryptocurrency industry, stablecoins, that are looking to address volatility.

Stablecoins are crypto assets tied to the value of another asset. The most popular ones are tied to things like the United States dollar, such as Tether. Others are tied to precious metals such as Gold Coin, offered by GoldExchange.com.

The idea here is that these assets allow investors to trade their traditional funds but with the speed and accessibility of cryptocurrencies. All trades made via stablecoins settle almost instantly. They can be sent anywhere in the world and with next to zero fees. Stablecoins are the logical next step in finance, it really seems.

They’re more than that, though. Stablecoins have all sorts to offer when it comes to banking and other financial options.

How Stablecoins Can Beat Out Bitcoin

Keep in mind that enthusiasts want Bitcoin to be the world’s next widely used currency. Others view it as more of a store of value. However, volatility limits both of these options.

Note that the traditional store of value, gold, is a relatively stable asset. It’s a precious metal that doesn’t fluctuate thousands of dollars in one day. In fact, the United States used to tie the value of the dollar to gold. In the long-term, gold is generally a profitable investment, but it also avoids inflation and other struggles from the typical finance world.

These same attributes factor into stablecoins as well. A stablecoin like Tether, one that’s compatible with all sorts of fiat currencies, can be used anywhere in the world. If you’re in the United States, you can convert $4,000 into Tether, go on vacation to another country, and withdraw it in the local fiat. This can be done the minute you land there and with minimal fees.

With Bitcoin, that value could have fluctuated massively during your flight. Sure, it could have gone up during that time, but if it goes down, your vacation funds are gone. This is a huge case for stablecoin adoption.

Banks and other intermediaries are looking to incorporate blockchain technology for their own stablecoins. These assets would be distributable to nearly all citizens, and storing them doesn’t cost extra for either party. If more businesses were to start accepting stablecoins as payment, they could see an increase in crypto-centric purchases. Bitcoin would be much harder to do so with.

That said, Bitcoin does have an eventual future as a stable asset. There is only 21 million Bitcoin that can ever exist. Once the asset hits this hard cap, it will be much more stable, similar to gold. Considering all of the assets will be in circulation, it’s somewhat like how we can only find more gold. It can’t be created like the dollar can, which makes it immune from inflation.

Of course, until then, investors are more than likely going to rely on stablecoins for international money moving. In fact, stablecoins can also work with lending and borrowing, enabling lenders to earn interest on their funds. Other traditional finance applications can certainly make their way into cryptocurrency in the long run. What better way to test them than with stablecoins?

Stablecoin adoption is still a way off from the mainstream. After all, non-crypto enthusiasts still hardly know what Bitcoin is, let alone Ethereum and other assets. However, as banks and other financial institutions start getting involved, stablecoins will soon make a name for themselves. Who doesn’t want to use the next step in international money transfer? 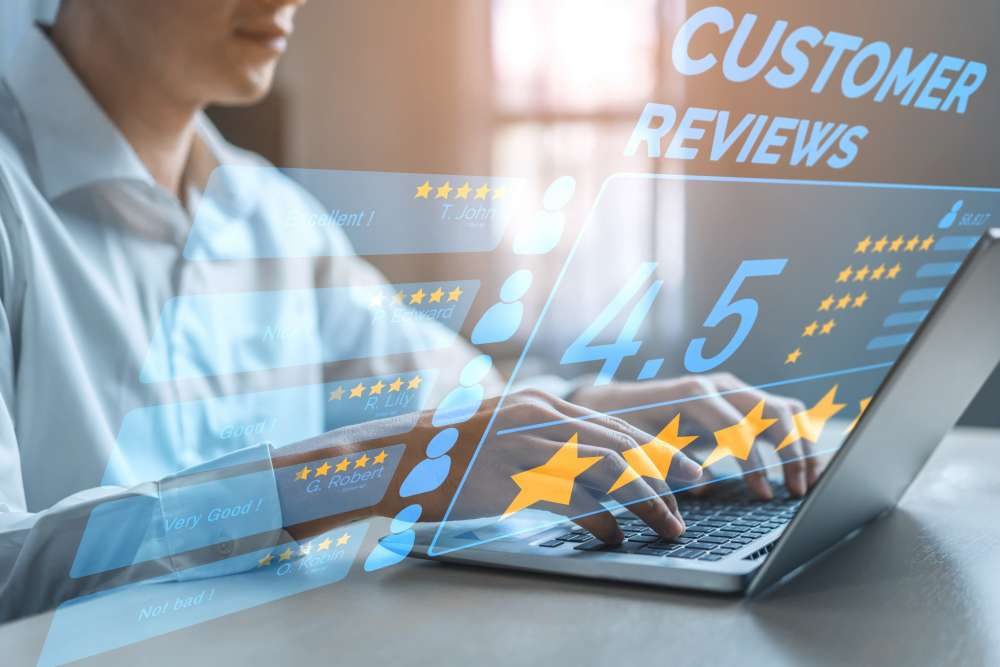 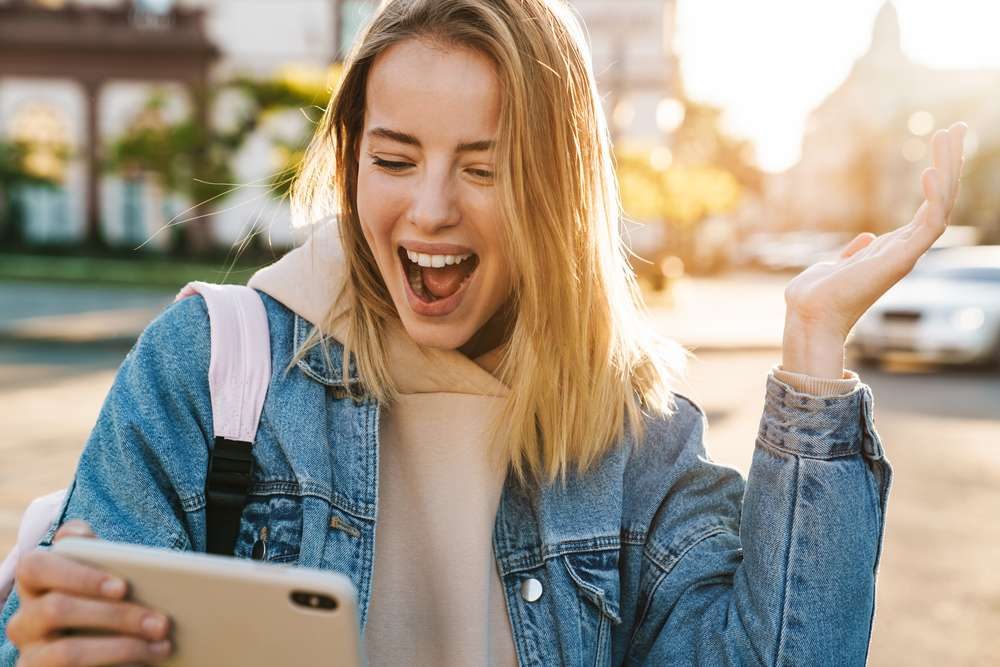 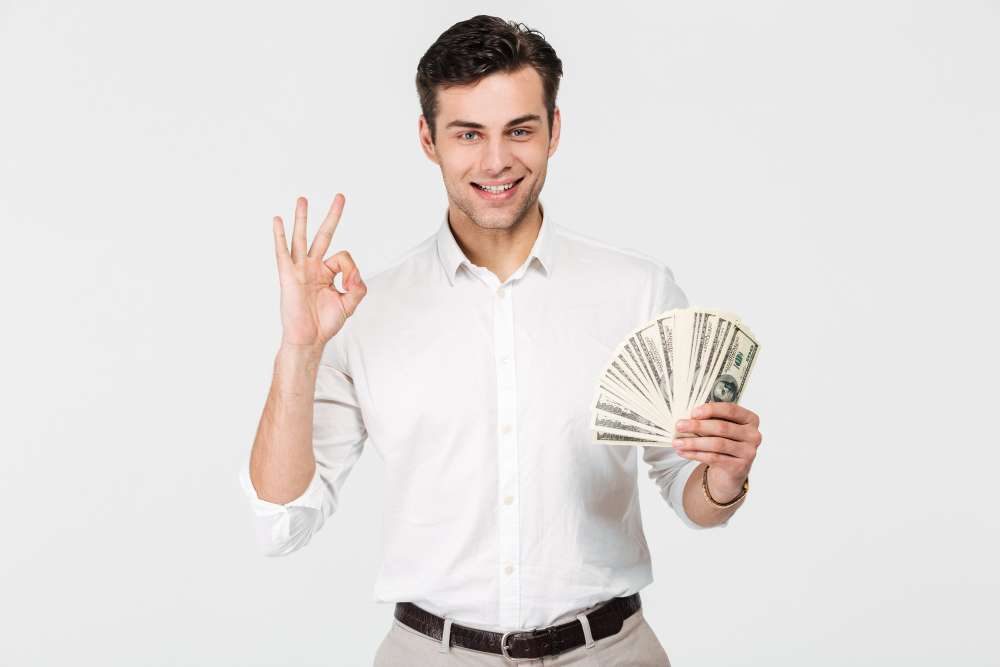 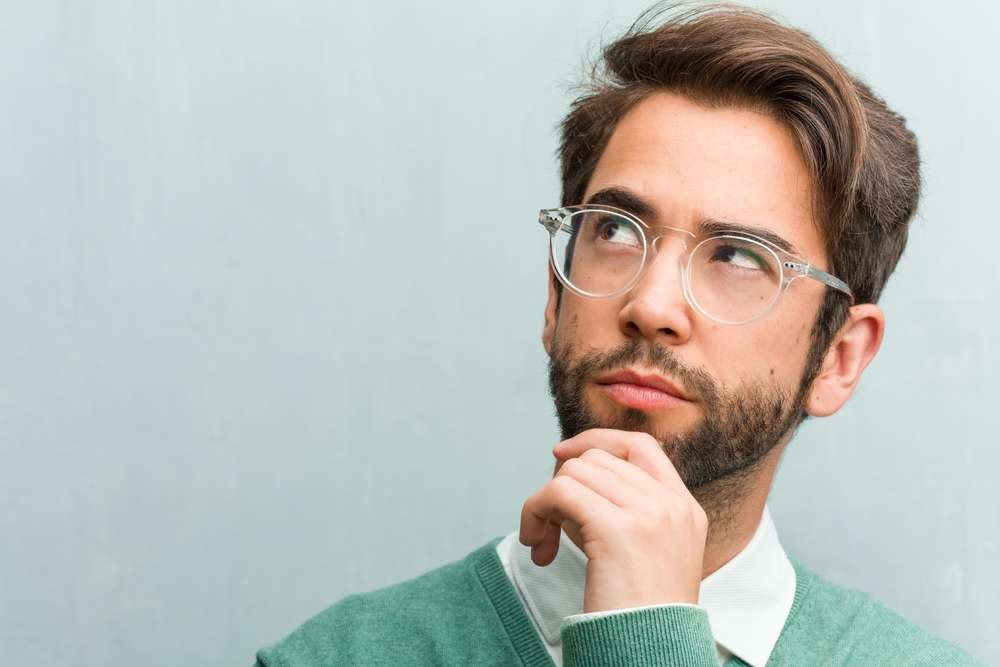