Home > Repair Your Credit > How Long Does A Tax Lien Stay On A Credit Report?

How Long Does A Tax Lien Stay On A Credit Report? 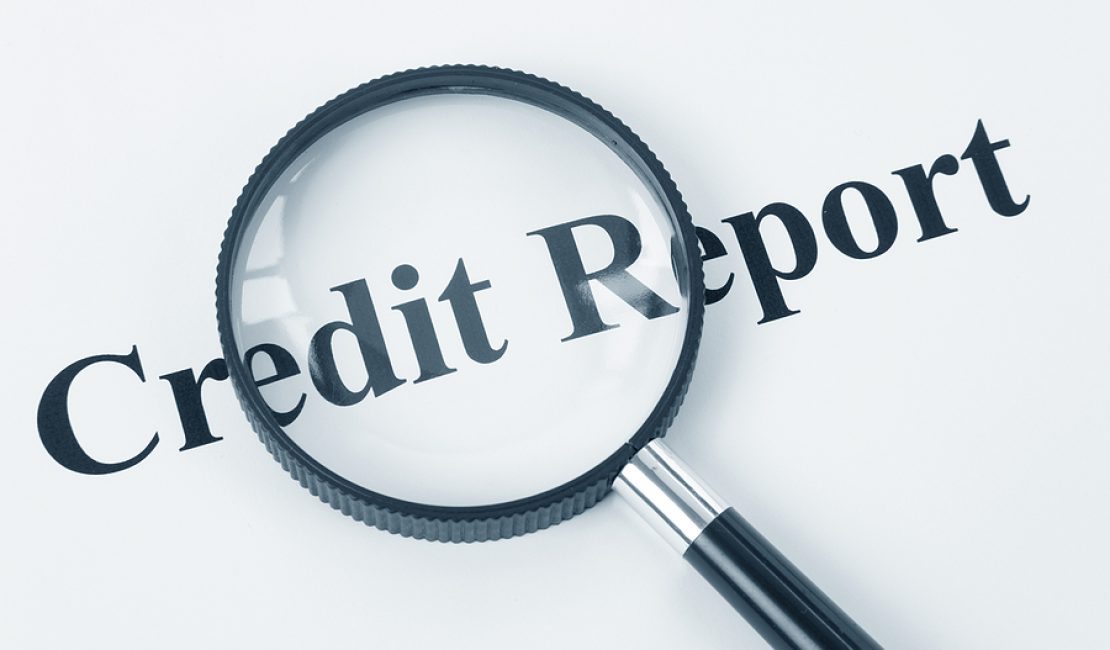 Having a tax lien can be very stressful. If you were informed that you have a tax lien, you might have a lot of questions on how it could affect your financial situation and your properties. You might be wondering whether it will impact your credit score and how long will it stay on your credit report.

But what exactly is a tax lien? How is it different from a levy?

The tax lien will only be lifted if you pay off the tax you owe or when you sell the property it is attached to. For example, if you sell your house with a tax lien on it, you would either have to clear the tax lien first or if the sale pushes through, the delinquent taxes will be paid first before you get any proceeds.

Tax Liens Should No Longer Appear on Your Credit Report

However, a study by the Consumer Financial Protection Bureau found that there were a lot of inaccuracies when it came to reporting tax liens on credit reports. Apparently, many judgments were linked to the wrong people, especially for those who share the same first name and last name. It came to a point when an incorrect tax lien became one of the top reported issues by consumers. Because of these inaccuracies, the major credit bureaus ruled to remove tax liens from credit reports to maintain the integrity of credit reports.

How to Remove Tax Lien From Credit Report? 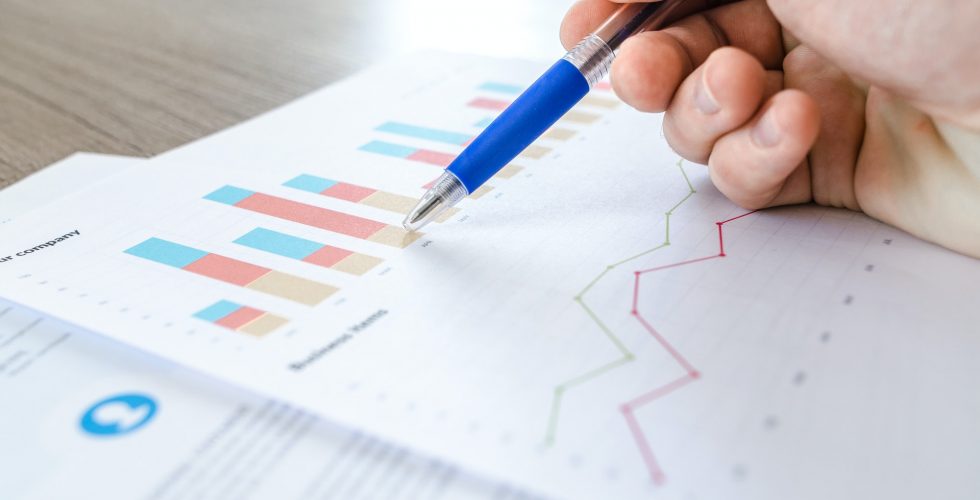 Request a Copy of Your Most Recent Credit Report

The first thing you need to do is to request a copy of your most current credit report from the three major reporting agencies: Experian, Equifax, and TransUnion. Why is this important? If the copy of the credit report you have is older than April 2018, perhaps the tax lien entry was not yet removed. By requesting a copy of your current credit report, you can carefully check whether the tax lien entry has been removed or is still on it.

To request a free copy of your credit report, go to annualcreditreport.com or call 1-877-322-8228. You are entitled to one free copy every year from the three bureaus.

If you have already requested a credit report in 2020, you can still request another one as these three bureaus are offering U.S. consumers free weekly credit reports through April 20, 2021.

After receiving copies of your credit report from the three credit bureaus, check every entry carefully if a tax lien is still on any of the reports. It is possible that the tax lien could appear in one but not all of the reports. If you see a tax lien entry, move to the next step to dispute the issue.

File a Dispute with the Appropriate Credit Bureaus

The easiest way to dispute the tax lien on your credit report is to file a dispute online. While you can send a physical letter through registered mail, you can first try to go to the dispute page of the relevant credit bureau.

To file an online dispute, you can follow the outlined process below:

B. Dispute By Mail

If you do not have online access and would rather file a dispute by mail, you can write to the credit bureaus by sending them a dispute letter. Here is a sample letter for disputing inaccuracies on your credit report, as supplied by the Federal Trade Commission.

Use the letter provided above as a template and fill it in with the information relevant to your situation. You can also use this template to dispute other errors that you might have found on your credit reports.

Once you finish writing the letter, you can send it to the following addresses below. Keep in mind that you should write a separate letter to the three different agencies if the error is on three reports.

Will My Credit Score Increase if a Tax Lien is Removed from My Credit Report?

You may be wondering whether your credit score will improve once the tax lien is removed from your credit report. The answer will actually depend on your individual financial situation. Some consumers report that their score improved by as much as 30 points, while some say that they really have not seen a significant change or improvement.

While the improvement could be minimal, it is still worth having the tax lien removed from your credit history. Once it is removed, the increase in points could mark the difference between  getting a good deal on a new credit or not.

What Happens After the Tax Lien is Removed From My Credit Report?

If Tax Liens are Not on My Credit Reports, How Do I Know if I Have a Tax Lien?

If you are not sure if you have a tax lien, you can contact your local tax office to check. Some people avoid this and they prefer to be kept in the dark so they won’t have to worry about it. However, not knowing whether there is a tax lien or not could impact you more negatively in the future. It is better to have this information available to you so you can plan your next steps to settle the tax lien.

Do Tax Liens Show Up on Background Checks?

While tax liens will not show on your credit report anymore, after you have established this is the case, it is possible that they will show up in background checks. Tax liens are public records so if a person or an employer conducts a background check on you, they could still spot a tax lien.

Even though having a tax lien may not impact your credit score anymore but it could still be a qualifying factor when you’re applying for a job especially in the financial industry or in a financial position. Some employers consider your financial history including whether you have tax liens to gauge your character.

Be Proactive in Checking Your Credit Reports