Ipsos KnowledgePanel review: How to join and answer legit surveys

Do you like sharing opinions about current events and the economy? Did you know you can answer surveys that dive deep into what's latest in politics, economy, entertainment, and more?

It’s an opportunity to make some extra cash on the side.

Unfortunately, almost all survey sites offer questionnaires about product consumption and brand awareness. So, we’re delighted to find one that focuses on opinions about the economy and other events–KnowledgePanel.

However, we wanted to know if it’s reliable and what it takes to be part of it, so you can avoid missing out on opportunities to make extra income.

We tried the website and looked for feedback from real users. We also looked into official sources and independent sites to gather important details.

You can discover if KnowledgePanel is a consistent source of extra income and a platform to share your insights, so keep reading without skipping!

KnowledgePanel offers surveys you can answer in exchange for a few bucks. Two professors at Stanford University created the platform in 1999. Currently, it has 60,000 members across the US.

It’s now acquired by Ipsos, a company with more than 17,000 employees in over 80 countries. The organization started in 1975, and since then, it has been providing insights to businesses and agencies.

Ipsos is a reliable company, so the fact that KnowledgePanel is now a part of it adds to its legitimacy. The website generates money by collecting your opinions for national polls and surveys.

KnowledgePanel’s business model is similar to other sites, but it has different types of questionnaires focusing on the economy, politics, entertainment, and more.

Anyone who's at least 18 years old can join for free. But, 13-year-olds can also participate with their parent’s consent.

How to make money using KnowledgePanel?

Unlike other websites, KnowledgePanel is an invite-only platform. The website requires you to enter a code before you can join. According to the website, it randomly selects participants to ensure the validity of survey results.

We figured out that it’s impossible to find an invitation code on the internet, so it’s up to the company to select the respondents.

Should you be one of the lucky US residents chosen by Ipsos, you’ll receive an invitation letter or postcard containing the code. Here’s how you can confirm your participation:

After that, you can take part in national polls and surveys for well-known companies, including:

You can earn 1,000 points for every completed questionnaire, and they are equivalent to $1. Each survey can take 10 to 15 minutes.

The company will send a personalized email to you every session, so there are no pop-ups or advertisements usually included on other GPT sites.

How much can you earn on KnowledgePanel?

According to the sample letter from KnowledgePanel’s website, the company gives a $10 reward for the introductory survey.

KnowledgePanel offers up to two surveys per week, so you can earn up to $8 per month. But it still depends on the availability since the company may also give only one survey per week. If that’s the case, you can only get $4 monthly.

So you can earn a maximum of $8 monthly on KnowledgePanel, plus a one-time $10 bonus.

Also, according to the website’s Rewards page, you can get higher-paying surveys the longer you remain a member of the panel. You will also receive bonuses for time-sensitive questionnaires.

How to get paid on KnowledgePanel

The Rewards page says that you can get cash, gift cards, or merchandise from KnowledgePanel’s online marketplace. You can receive your rewards via mailed check or PayPal.

However, there are no further details about the rewards on the website. So it’s only the participants who know the entire process.

It would’ve been better if Ipsos provided more information to help people decide if they wanted to accept the invitation.

Fortunately, we found reviews saying you can only cash out once you accumulated 25,000 points or $25. It’s a higher withdrawal limit than most GPT sites.

You might want to check other survey websites, which we’ll discuss later.

Can you use KnowledgePanel on mobile?

We didn’t find any KnowledgePanel mobile app, but you can still answer surveys using your smartphone or tablet’s browser.

Since you’ll receive surveys via email, it’s better if you download an email app to open the questionnaire conveniently. You can answer opinion polls while commuting or waiting in line.

Here’s a list of KnowledgePanel’s advantages and disadvantages that we found based on our research:

What do people say about KnowledgePanel?

We found out that KnowledgePanel has no Trustpilot and BBB reviews. But Reddit users claim that it’s not a scam because the company paid them for completed surveys.

They also received KnowledgePanel’s 2-dollar bonus with the invitation letter. Some even made $25 per month, but they’ve been members for a long time.

We found only a few reviews about KnowledgePanel due to its exclusive membership, so only those who are invited know about the entire process.

Should you have any concerns, you can call the company at 1-800-255-6878. Take note to call only at the designated times so that you can get an immediate reply:

You can also send an email to [email protected].

What are the alternatives to KnowledgePanel?

You can find several GPT sites that won’t require an invitation code.

iSay and KnowledgePanel are owned by the same company, Ipsos. This is a better option than KnowledgePanel because you can redeem rewards once you have $5 in your account.

Aside from answering questionnaires, you can also refer friends to earn points. However, it only has a few surveys available, and we couldn’t qualify for a survey.

You can earn $11 daily, depending on the availability. It also allows you to collect a 15% commission for every successful referral. You need at least $10 to cash out, which is lower than KnowledgePanel’s $25 minimum payout.

ySense features a daily checklist and profile questionnaire, so you can have extra income every day.

We found out that it’s possible to earn $10 per day using ySense, which is higher than KnowledgePanel’s $2 per week. But this amount depends on survey availability.

ySense also has a lower payout threshold of $5.05 than KnowledgePanel’s $25 minimum cashout.

SurveyTime provides paid surveys and a referral program. You can make up to $4 per hour, which is way higher than KnowledgePanel’s $2 per week offer. The website also allows instant payout via PayPal, Coinbase, and gift certificates.

However, your earnings will still depend on the availability of questionnaires.

So what is the best survey site?

SurveyTime wins as the most profitable GPT site among those mentioned above. It also allows users to immediately withdraw their earnings without waiting for weeks or months.

Is KnowledgePanel Worth It?

KnowledgePanel will only become worth it once Ipsos invites your household to participate in the program. It provides consistent extra income with bonuses for lengthy and time-sensitive questionnaires.

For now, you can try other GPT sites without an exclusive membership requirement. These websites are Ipsos iSay, TimeBucks, ySense, and SurveyTime. 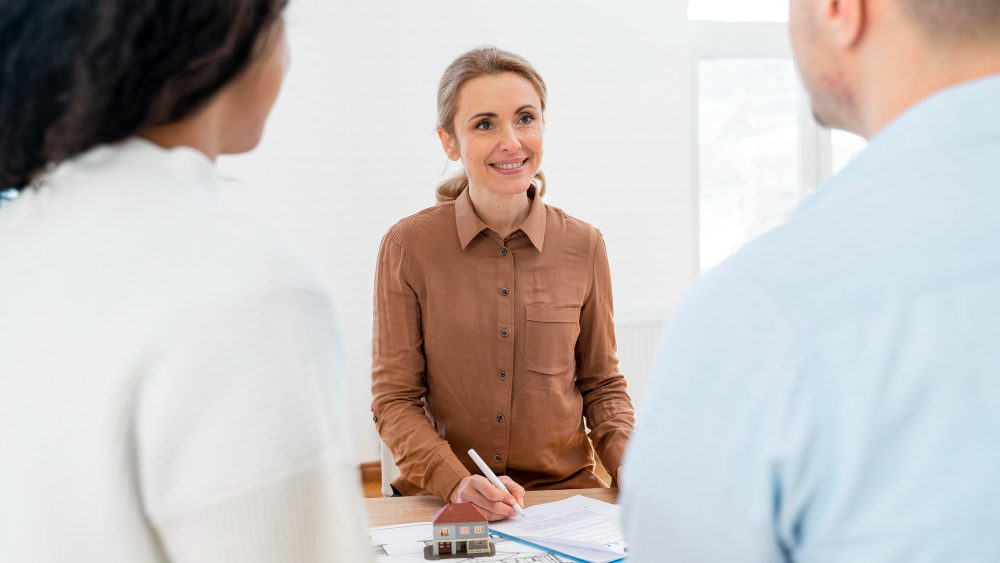