Are you looking for a way to make some extra cash? You may have heard of the S’more rewards app. It’s an Android phone app that pays users for displaying ads and content on their lock screens. You don’t have to do anything else–just use your phone as normal.

Basically, you get paid for doing nothing except lending them your lock screen. If you thought that sounded too good to be true, you’re not alone.

We wondered that, too, so we wanted to get to the bottom of it and see if this app is actually legit. We looked at the official sources, as well as user reviews from independent sites like BBB, TrustPilot, and Reddit, to find out what people are really saying about this app.

Read on to see how this lock screen app works and what’s the catch, if any. Otherwise, you’ll miss essential considerations that’ll help you decide if it’s worth signing up for the S’More app.

Here’s what we found.

What is S’more, and how does it work?

S’more calls itself a “lock screen rewards app.” When you install the app, you give it permission to be your default lock screen. That means that every time you turn on or unlock your phone, you’ll see an ad from one of their sponsors.

You don’t have to interact with the ad in any way- just let it stay on your lock screen. In exchange, S’more will give you “points” that you can redeem for prizes. They also have chances to win sweepstakes and giveaways just for participating.

Aside from unlocking your phone, you can also earn points by taking surveys and completing other tasks inside the app.

To verify the legitimacy of the S’more app, we looked into a variety of sources. We also checked their online presence, as well as the company behind the app.

Based on what we found, S’more looks like a legit app, but we do have some reservations.

No profile on Trustpilot and Sitejabber

Upon checking, we didn’t find any profile of S’more on Trustpilot and Sitejabber. Review sites like these usually give insights about a company based on the experiences of their customers.

The absence of a profile is not necessarily a red flag, but it’s something to take note of.

Not accredited by the BBB, with two complaints

Next, we checked S’more’s profile on the Better Business Bureau (BBB). They don’t have an accredited profile, but there are two complaints against them from 2019. The company did not reply to nor resolve either complaint.

The complaints are about the same thing- people not receiving their rewards even after reaching the minimum payout. They also complained about the non-responsive customer service.

Reddit is a great platform to gauge the general sentiment of people towards a certain product or service. A quick search for “S’more app” shows that most discussions are positive.

People generally like the idea of the app and say that it works as advertised. One user said that the rewards are instant, while another said that they loved the S’more app.

S’more has a Facebook page with around 7,000 likes. While that would usually be a good sign, their last post was in 2018. That might mean that they’re not too active on social media, which could be an indication of a lack of customer engagement.

This might be the biggest proof that S’more is a legit app. They have a 4.3/5 rating on the Google Play Store out of more than 60,000 people who actually downloaded and used the app.

The reviews are generally positive, with people saying that the app is easy to use and that they got their rewards quickly. However, there were some serious complaints as well. One user claimed that the app was a scam and they had to get a new phone after using it.

Lab465: The Company Behind the S’More Reward App

Lab465, LLC is the company behind the S’more app. They claim to “experiment with new technologies and revenue streams to push the boundaries of what’s possible in the world of mobile devices and applications.”

They have a BBB profile that says they’ve been in business since 2016, but they’re still not accredited until now. They also have a D rating on the BBB site, which generally means that the company has had some serious complaints in the past that they did not resolve.

On the other hand, they do have their office address and contact information on the site:

However, due to user complaints about the company’s non-responsiveness, this may not be useful information.

Like most reward apps, S’more makes money by selling advertising space and collecting data. In this case, they’re using your phone’s lock screen to show you ads from their partners, who then pay them for the exposure.

The other points-earning tasks on the app work the same way. For example, you might be asked to sign up for a free trial or product. The company gets paid by the advertiser for every person who completes the task, and they then pass on a portion of that earnings to you in the form of points.

This is a legit business model, but it’s important to be aware that you are essentially giving up your privacy for a chance to earn rewards.

Together, all of this information tells us that while S’more is a legit app, the complaints are concerning as well. With that in mind, we would recommend that you use the app at your own risk.

The S’more rewards app is only available to Android users in the US and can be downloaded from the Google Play Store. It has an “E” rating on Google Play, which means that it’s suitable for all ages.

It’s not available on the App Store because Apple doesn’t allow third-party apps on their devices.

You’ll need a smartphone to use S’more because the app uses your device’s lock screen to show you ads and other content. It doesn’t have to be a high-specs device: as long as you can run the app, you’re good to go.

How to earn points and rewards from S’more

The S’more point system is pretty simple: one point equals $0.01. You can earn points in three ways: by having ads shown on your lock screen, completing “bonus offers,” or referring friends to sign up for the app.

You can earn 10 points a day by unlocking your phone

The main way to earn points with S’more is to install the app and let it show ads on your lock screen. Just swipe up to dismiss the ad, and you’ll automatically earn points.

You can also interact with the ad if you want to learn more, but you won’t get additional points from this.

The income potential is definitely low, but keep in mind that this is a passive income stream. You’re not doing anything to earn the points, so it’s basically money for nothing.

You can complete bonus offers to earn more points

If you want to speed up the earnings process, you can complete bonus tasks on the S’more app. Here’s a closer look at how much you can earn from these extra tasks:

You can also earn points for one-time tasks, most of which you can complete as a new user.

That’s pretty much it. Even if you do all of the tasks above, you’re still only looking at around $3 a month from the S’more app.

Once you’ve earned enough points, you can redeem gift cards to many stores, including:

You cannot cash out your earnings with S’more. The only way to “get paid” is to redeem your points for gift cards.

It also takes a bit of time to cash out from S’more for the first time. You need to have the app installed on your phone for a minimum of 10 days, and you need to earn at least 150 points to be able to cash out.

That’s equivalent to $1.50, which is the minimum amount that you can redeem for a gift card. If the only thing you do to earn points is to unlock your phone, you’ll need to wait around two weeks to cash out.

Once you’ve cashed out once, though, you can start redeeming your points as soon as you have 100 of them, which is equivalent to $1.

User reviews for S’more are a mixed bag. Some people love it and think it’s a great way to earn some extra cash, while others think it’s not worth the effort.

Here are some of the pros and cons that people have mentioned about S’more:

Not impressed by S’more or want to increase your earnings? Here are similar lock screen reward apps you can use to earn money online:

The S’more app is a legitimate way to earn some extra cash, but the cons are enough to make you think twice about installing it on your phone.

Some users won’t be comfortable with the app tracking their location, while others find the ads annoying. The low-income potential is also a turn-off for many people.

However, if you’re okay with the above and you’re looking for a way to earn some extra cash, the S’more app could be worth checking out. It’s a good idea to install it on a phone you’re not using as a primary device, though, in case the ads cause lag or battery drain. 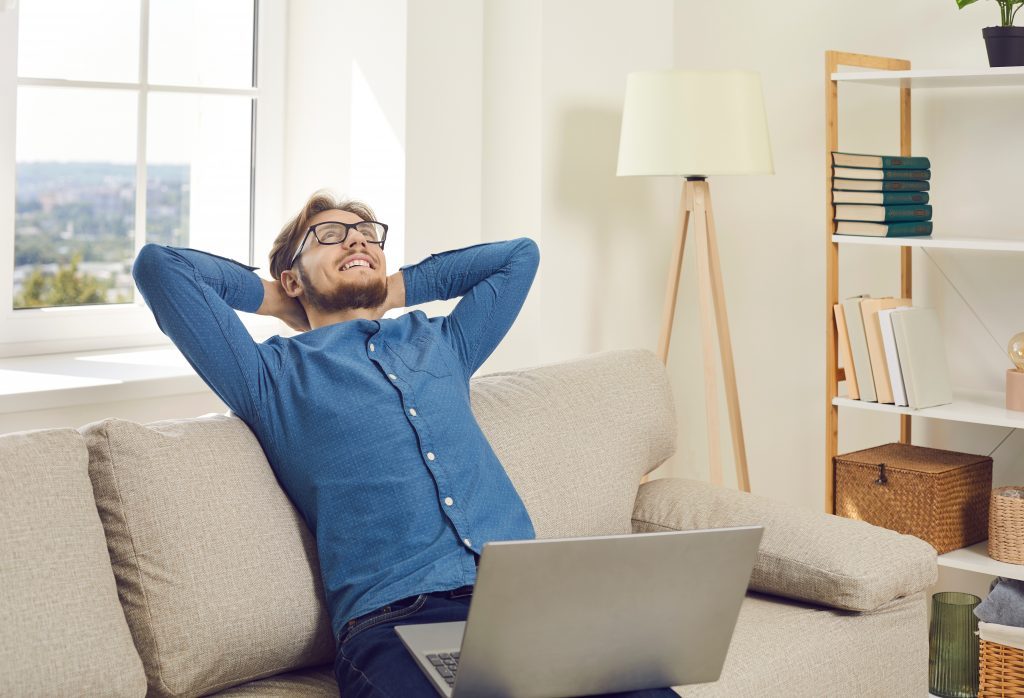 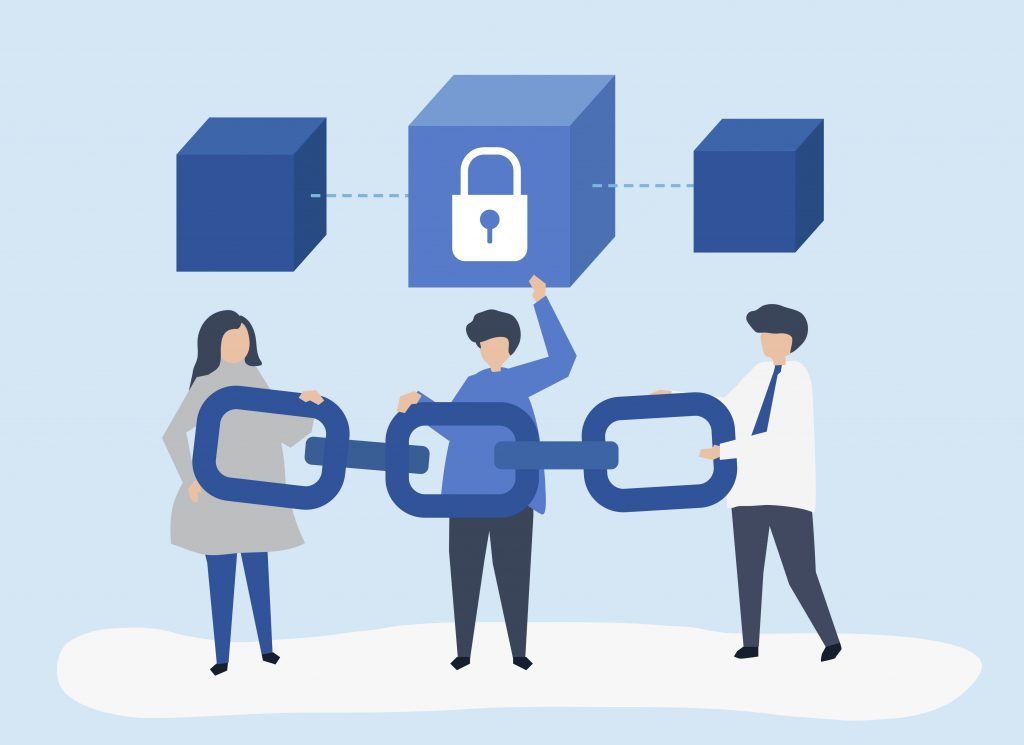 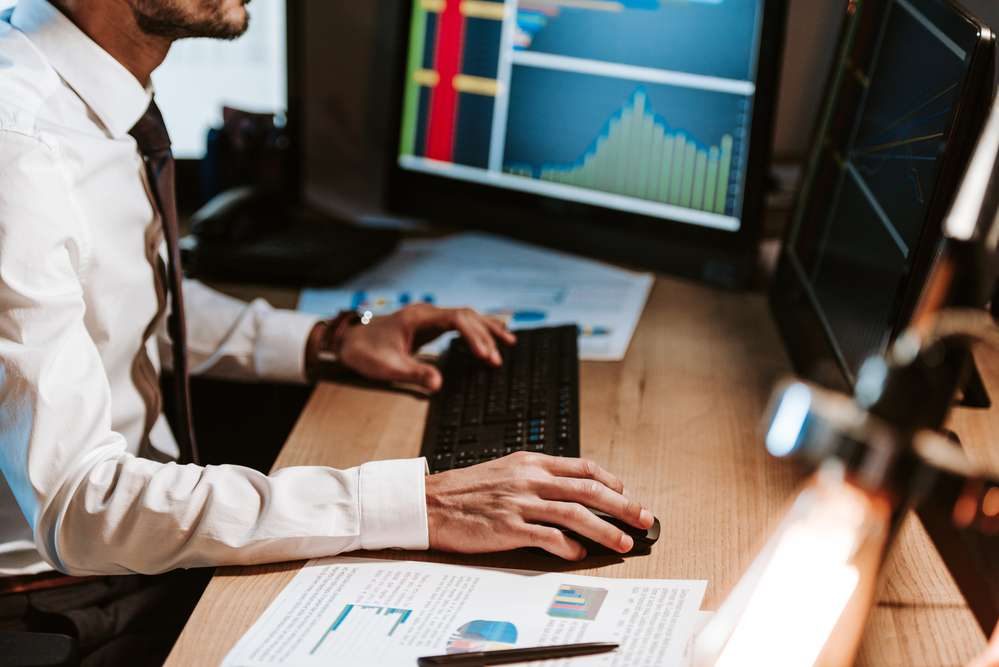 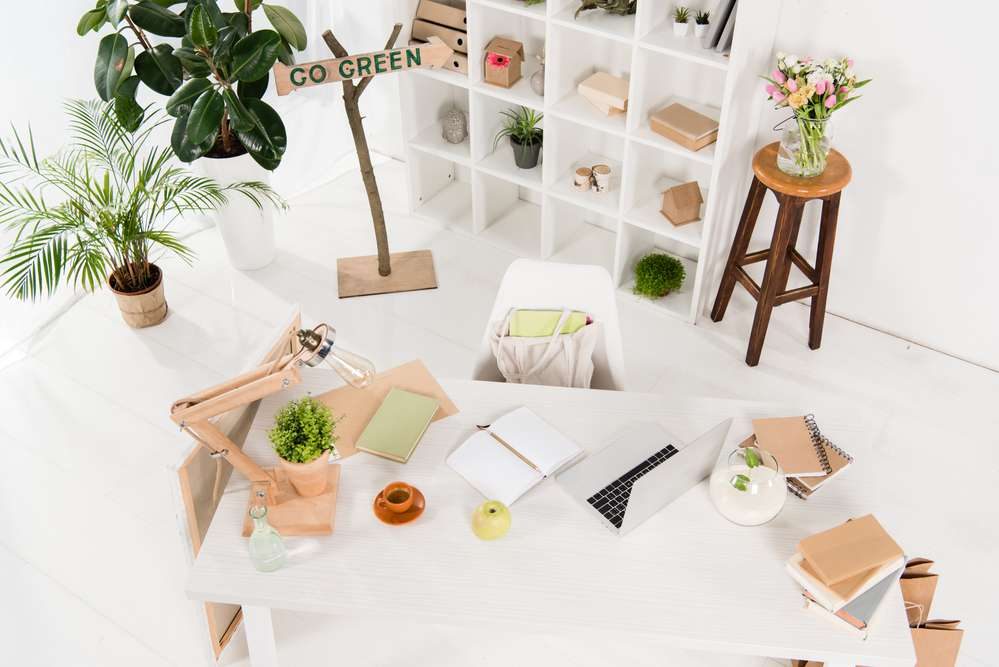