Home > Make Extra Money > How To Make Money Selling Tradelines? Is It Even Illegal?

How To Make Money Selling Tradelines? Is It Even Illegal?

You’ve probably heard about the possibility of making good money off your excellent credit history by selling tradelines. Now, you’re wondering whether this is actually a safe, legal, and hassle-free way to make extra cash without risking your own credit score.

This article will answer your questions about tradelines and will guide you on what you need to do to start earning money using this passive income method.

What Exactly are Tradelines?

When family members are added as authorized users, not only do they get the capability to use the credit card, but their credit scores will also benefit because an “authorized user tradeline” will appear on their credit report. But how does this work when you’re allowing a random stranger to become an authorized user? 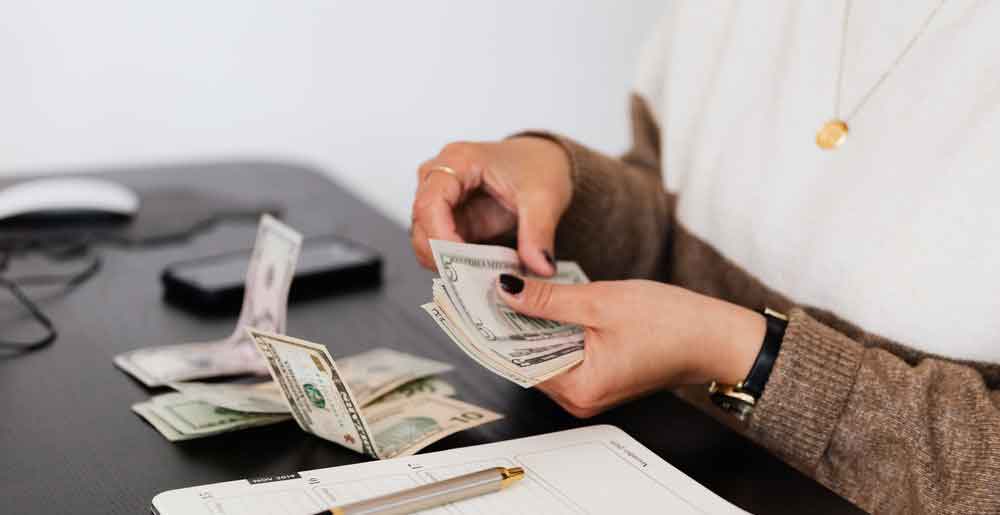 How to Sell Authorized Tradelines?

If you are someone with a good credit history, you can sell this type of tradeline by allowing people to pay you so you will add them as an authorized user to your credit card. You’re basically letting people with bad credit scores piggyback from your good credit standing.

Selling tradelines is an almost-passive way to earn money. This is because the effort is so minimal that you don’t really need to do anything strenuous or challenging to earn a commission. Here is a step-by-step process to show you how to sell tradelines.

1. Age of the Tradeline

The age of the tradeline is referred by many brokers as one of the most valuable factors for buying and selling tradelines. This means that the older the credit history, the better. So if your credit card is just newly opened or you’re fresh out of college, this is not the side gig for you. You must have at least five years of good credit history to benefit from selling tradelines.

This means that you’re using less than the available credit limit on your card. Below 30% of your credit limit is usually considered a good rate but some experts believe that 10% to 15% is essential to gain an excellent credit score. However, you don’t want this rate to go 0% because this means you’re not using your card.

Before you consider selling authorized user tradelines, it is very important to go through all your credit cards and secure your personal information. If the bank uses a two-step verification process, activate this step. If possible, use a different verification method for each card.

If you’re doing online banking, make sure that your passwords are not in any way similar to any of your other private or public information. This means avoid using common passwords such as the name of your spouse, your birthday, your middle name, your phone number, qwerty, 12345678, or abc123. Use a difficult password and make the password or code different for each credit card.

The tradeline selling process developed by many legit brokers usually protects you from being exposed to scammers or from authorized users from accessing your card details. Keep in mind, however, that you’re still adding a person you don’t know on your credit card as an authorized user so there is still a security risk right there

Step 3: Sign-up With a Broker or a Credit Repair Company

Signing up with a credit repair company or a tradeline broker is the most convenient way to sell tradelines. These companies usually advertise tradelines for sale on their website for people with bad credit scores to buy. If you’re signed up with them, they will notify you if there is a match and you will get a commission after you add an authorized user. Every company will have different processes and requirements so you’ll have to follow the process of signing up depending on who you go for.

Can You Sell Tradelines Directly to Customers?

You might be thinking whether you could do this independently and just sell tradelines directly to people. Well, in theory, you could if you’re selling your tradeline to a family member or to someone you know. It can be an internal thing where you add your cousin with bad credit as an authorized user and agree on a payment between both of you.

However, if you’re selling to a stranger, do you really want to go through the hassle of finding people to buy from you, do the grunt work of checking their credit scores, and risking your anonymity? You don’t really want to advertise your services on Craigslist as you might open yourself to scammers.

Using a tradeline company is more hassle-free because they are experts in this type of transaction. All you have to do is sign up and they will tell you which of your cards can be used to sell tradelines. If you have multiple cards, they will also tell you how to rotate your cards.

There are so many companies that you can find online so you have to research and decide which companies seem credible. Based on some YouTube testimonials some companies that users have used include TradelineSupply, BoostCredit101, and Credit Pro.

Step 4: When Notified by the Broker, Add the Buyer as Your Authorized User

With many tradeline brokers, they will send you a message through email or text when you have a new order. They will provide you with the information of the person like name, social security number, date of birth, etc. so you can add the person as an authorized user on your credit card.

Step 5: After the Agreed Cycles, Call Your Bank to Remove the Authorized User

To remove the user, most banks require that you call by phone to complete the process. Unlike adding a user on your card, you cannot usually remove someone via the bank’s online portal. This process may take longer especially if the bank’s phone lines are always busy. However, it should not really take you more than an hour to do this. 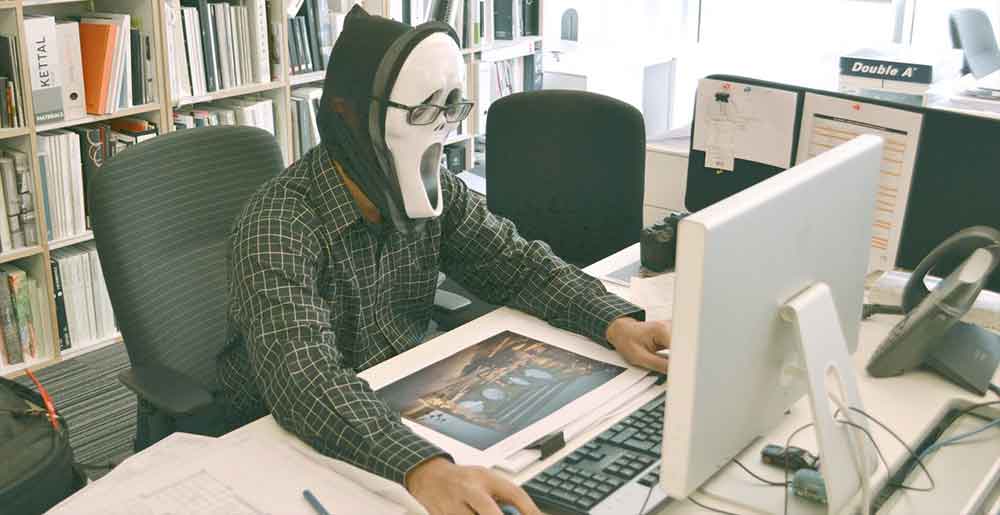 Will the Authorized User Have Access to My Credit Card?

The answer is NO. What usually happens is that when you add the person as an authorized user, the supplementary card will be mailed to you. They will not have any access to your information such as your credit card number, date of birth, social security number, etc. this means that they cannot use your credit card to make any purchases.

They will also not be allowed to request another card or change any information on your credit card. The only benefit that they will get is a boost on their credit score thanks to your good credit history.

How Much Money Can You Make Money Selling Tradelines?

The amount of money you could make selling tradelines will depend on your credit history and how excellent your credit standing is. The amount you will earn is different from how much the broker is selling to people because you are only earning a commission.

The older your credit history is, the more you’ll get paid. While some companies do pay more if you have a high credit limit and a low utilization rate. The amount will depend on your personal credit information but you can usually check with the tradeline broker to give you an estimate of how much you can earn in a year based on your credit information.

So, How Much Do Tradelines Cost and How Much Will You Earn in Commission?

TradelineSupply, on average, will allow you to sell two authorized user spots every two months, so at $150 per spot, that totals $1,800 in a year. However, it is also possible to earn over $10,000 per year if you have higher-paying cards. For example, if your good credit history spans 20 years and you have a high credit limit, then you can earn a high commission of $250 to $350.

TradelineSupply states on their website that to make at least $10,000 from this side hustle, at $250 per spot, that means you have to sell at least 40 spots per year. This will only be possible of course if you have a very high credit limit on your credit cards. 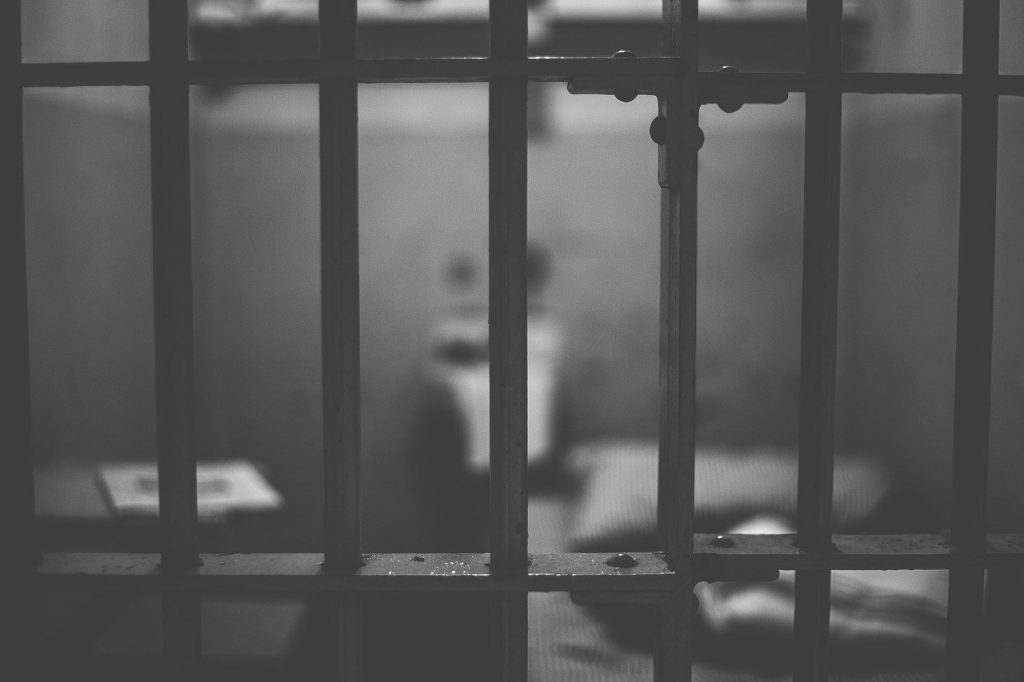 Is Selling Tradelines a Legal Way to Make Money?

You might be wondering: Are tradelines legal? While this is not a substitute for any legal advice, available information on the internet shows that selling tradelines is not technically illegal. FICO initially tried to eliminate authorized user tradelines as a calculating factor for credit scores and even took this issue to Congress.

During the hearing, the Federal Trade Commission spokesperson stated that they gathered from the attorneys at the hearing that adding selling authorized tradelines is legal, however, the agency is not saying that it is legal technically.

FICO, later on, reversed their stance stating that they have decided to “include consideration of authorized user tradelines present on the credit report”. It is believed that the reason for this change is because of the Equal Credit Opportunity Act of 1974 (ECOA) that prohibits creditors from discriminating against credit applicants based on the applicant’s race, marital status, nationality, gender, age, or religion. This means that since credit card companies do not discriminate whether an authorized user is married to the primary cardholder or not, then all authorized user accounts must be taken into consideration as well.

While it is not illegal, banks frown upon this piggybacking practice and there have been instances when banks closed off the accounts of people selling tradelines. Because of this risk, you should be careful about selling tradelines on a credit card that you heavily use or that has been with you for a very long time.

Is Selling Tradelines a Worthwhile Side Hustle?

If you enjoy an excellent credit history for several years, selling tradelines may be an easy way to make some good money on the side. However, you should also be aware of the risks involved in these types of transactions.