The Consumer as a “Shadow of its Former Self”

Chicago Fed President Charles Evans noted last week that “the U.S. consumer is slowly improving but is just a shadow of its former self.” We couldn’t have said it better. Retail sales for March is out this morning, and we thought it would be a good time to examine why household spending has been so weak using data that were just updated through 2013.

The chart below plots spending of U.S. households from 2006 to 2013. We split states into five groups, and we plot household spending for the 20% of states that had the worst housing crash from 2006 to 2009 and the 20% of states that had the smallest decline in house prices over the same period. Both groups contain 20% of the population, and the states in the worst housing crash group are Arizona, California, Florida, Michigan, and Nevada. The states where house prices fell the least include about 15 states scattered throughout the country. Both series are indexed to be 100 in 2006, which allows one to calculate the percentage change relative to 2006 for any year by simply taking that year’s spending position on the y axis and subtracting 100.

Two things jump out. First, spending declined during the Great Recession by much more in states where house prices fell the most. This is something we have documented in our own research. But perhaps more importantly, the recovery in spending has been very weak in these areas. In 2013, spending in states where house prices fell the most finally increased above its 2006 level. It has taken 7 years for spending to recover in these states! This is related to an earlier post we did using furniture spending to see the legacy of the housing bust.

The chart above shows clearly that any explanation of the severe recession and weak recovery must have housing as a central feature. Even though house prices have risen more in areas that had the worst crashes, the rise in house prices has had a mitigated effect on spending and an increase in savings for reasons we outlined in our very first post. 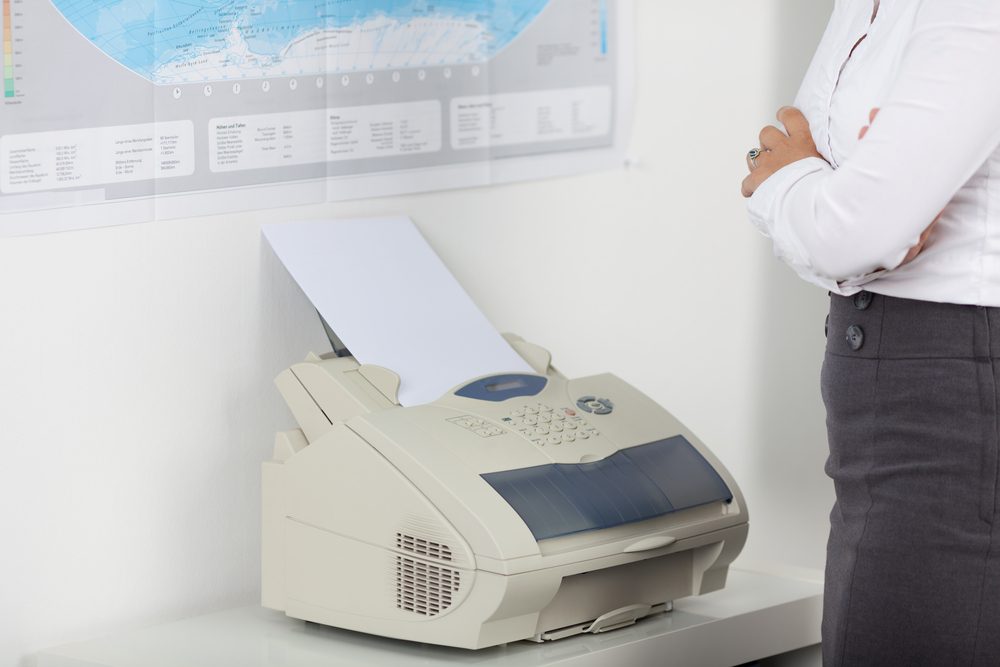 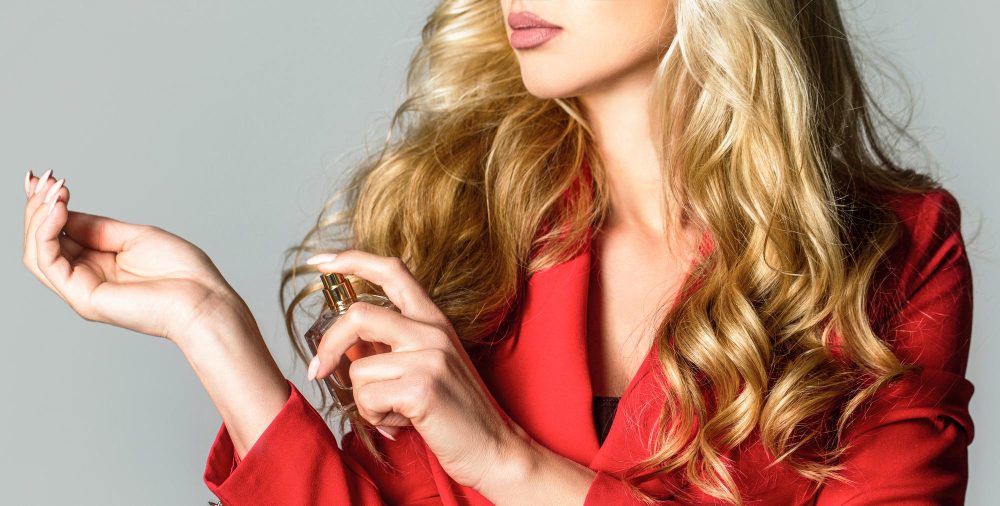 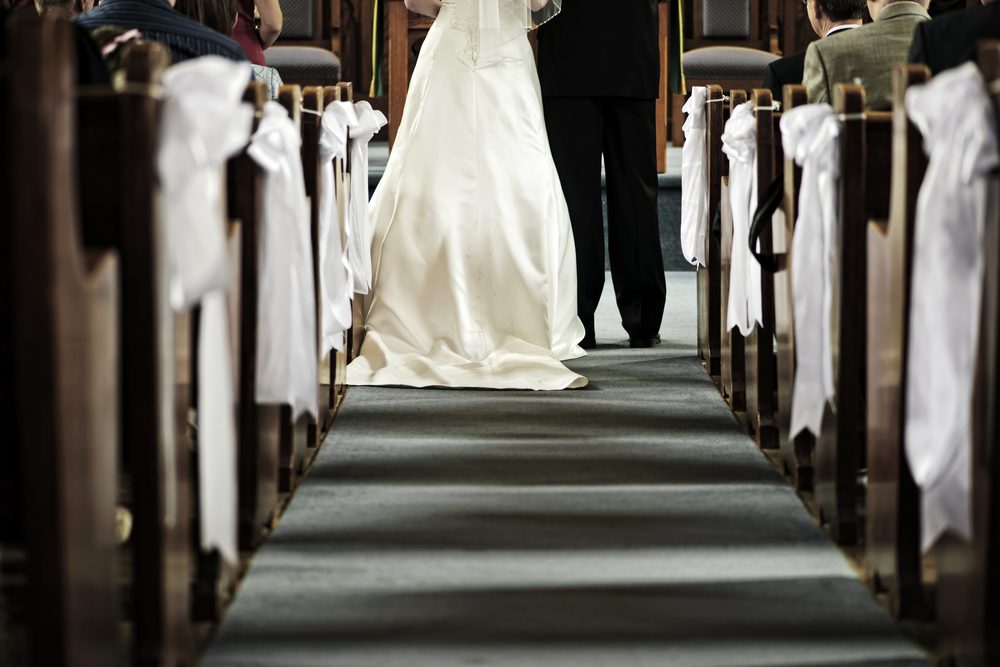 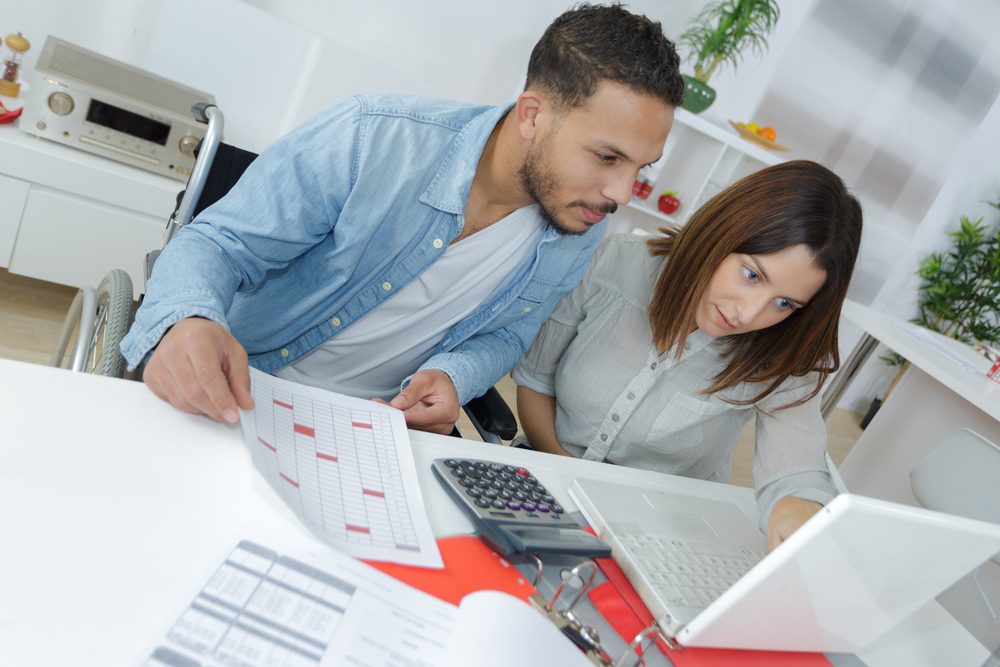