Thinking Of Sending CASH In The Mail? Better Think TWICE!

You decided to lessen the stress of giving gifts for the holidays, was to just give cash instead. It would surely save time for you and avoid the holiday rush. So after writing Christmas cards for each person, you quietly slip in a few bucks in the card. You seal it and then mail it directly. You think to yourself, Christmas was never this easy!

The holidays had just passed and you asked one of your nephews if they got the Christmas card. You are a bit bothered by the fact that they haven’t thanked you for your Christmas gift. They look at you warily saying that they did receive the card but there was no sign of the money you said was included. You apologize to them and asked the post office what had happened.

You realized that instead of saving time and effort, you had lost so much more in making this short cut. Aside from the cash, you lost face with your younger relatives on the promise that didn’t happen. A lesson learned that it isn’t a good idea to send money via mail.

The Risks with Sending Money via Mail

In a recent article quoted the Federal Trade Commission as saying that one of the quick fixes that Americans of all ages do is send money via mail. Many think that by inserting a $20 between a folded piece of paper, the money can be safely sent through the US Postal Service. There are just too many risks present for this scheme to pull through. These are as follows:

The mail is handled by just about anyone. Once received, the envelope can easily be opened and the money inside removed in an instant.  Money is generic and no identifiable marks can be seen thus making this an easy theft. This can be done secretly and quite easily, making anonymity its cover for the risk.

Once given away, the risk of loss increases with each time a new person holds it. Thus, because of the anonymity and mobility, the money in the envelope can just as easily be taken in an instant. The more people with access to the envelope with cash, the more chances it would be lost.

Mail pilferage is a federal crime yet still it goes rampant across the country. Even with the safeguards, anyone with a clear intention to steal would find ways to do it. In trying to send money through the US Postal Service, you would only be giving these bad people fuel to their fire.

You might be asking yourself, Is it illegal to send cash in the mail internationally or locally? or Can you mail cash? While it is not illegal to send money through the US Postal Service per se, there are exceptions to this rule according to this article. If the money is used for any illegal purpose, such as money laundering or drug transactions, the sender and the receiver would be liable under federal laws.

For private couriers, such as FedEx or USPS, they have internal regulations to refuse packages containing cash or money of any kind.  They would recommend that the money sender use money order services to send money via post.

In one instance, the sender of money through the postal service had a whole legal process to contend with for his acts. As reported on Greenville Online, Mr. Hamer utilized the services of FedEx to send $6000 via overnight delivery.  Hamer had paid the fee, got the receipt and informed the recipient of the money sent over set to arrive the very next day.  The man followed up the delivery the next day and was surprised by the update of the FedEx employee. He was informed by the employee that he needed to reach out to the Greenville Police Department.

Hamer was invited to come in for questioning but was informed that the money he had sent via FedEx was going to be confiscated or forfeited in favor of the government for being part of a number of packages being monitored for drug transactions. Hamer with his lawyer fought the forfeiture proceedings but only recovered part of the money. What they found out was that Hamer’s package was mistakenly included in the police investigation, leading to the mistaken forfeiture proceedings.

With these instances, it is best to use other means to send money to your loved ones and avoid sending through the postal service. This is a clear example that an innocent act may be misconstrued as an illegal one when taken with other mail.

In realizing that the loss through the short cut is greater than the gain, it is best to use other recommended means to send money. Here are but some of the ways to send money that would be insulated from possible loss or pilferage:

A money order is a document similar to a check that can be obtained at the post office or even some other outlet. This document is convertible to cash order that can be received through a designated location. There is a need for proof of identification before the money order can be converted into cash.

With the breakthroughs in technology, there are many ways in order to send money electronically. This payment app includes Paypal, Venmo, CashApp, Remitly among others. These applications are internet-based and sending money is instantaneous. What is important are the security settings to avoid getting phished.

This involves your bank transferring your funds to another bank account. This is one of the safest but the bank account needs to be properly identified for the transfer to work.

Nothing beats a personal delivery of money. This ensures the money is received properly, on time with little possibility of loss. The added bonus would be the immediate gratitude showered by the recipient to you as the giver.

Instead of using a white envelope, better to use a security envelope to prevent individuals from trying to see what’s inside. Another option is a bubble mail envelope as the document is well protected during transit. This avoids the possibility of peering into the mail by unscrupulous individuals.

The postal service allows for packages and/or mail to be tracked as to its location. This inexpensive service would help in determining if the check had arrived at its destination. This can be done online through the USPS website as it periodically updates tracking through the tracking information provided with the mail.

It won’t hurt to verify the addressee on the package with the check you will send. This would avoid any future hassle if the check is lost or damaged while in transit. You can also have a return receipt attached to the package so that you have proof that the package actually delivered.

In knowing that, it isn’t the violation of the law that should be avoided. It’s the high risk of loss via theft or pilferage that should be prevented.  In order to avoid this, even if it is much more convenient, money should not be sent via mail or courier. It would be a better alternative to send money via check or via money transfer or via electronic money app or bank wire transfer.  Or even just physically handing over the money.

If ever you still want to send money via the mail service, it is best to be prepared for the worst. While the card may arrive at the destination, the money inserted in it would be lost. There is no way to know who took it, where it was taken and if it can be recovered. The insurance of the package may not even cover such a loss. If you are able to get money across in that manner, rest assured the next time you won’t be so lucky. 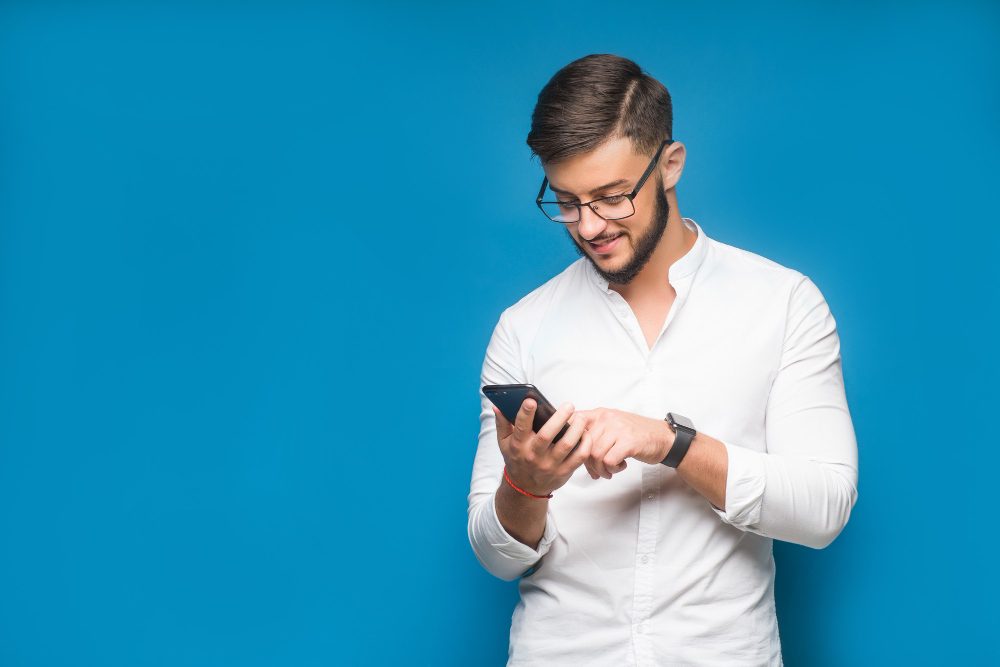 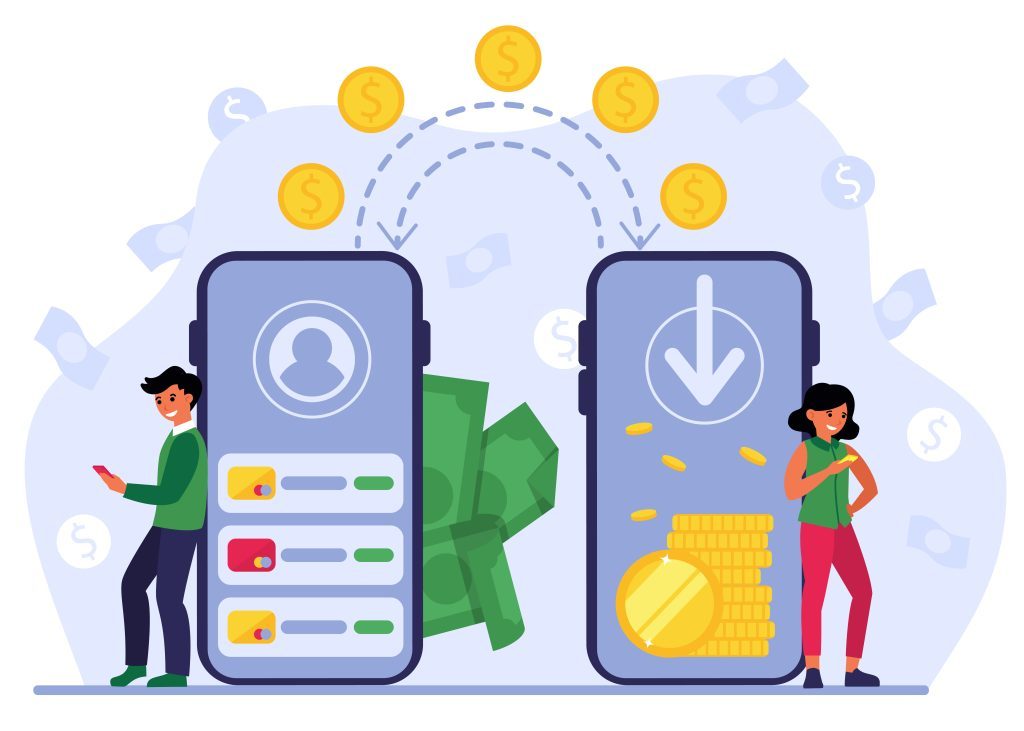 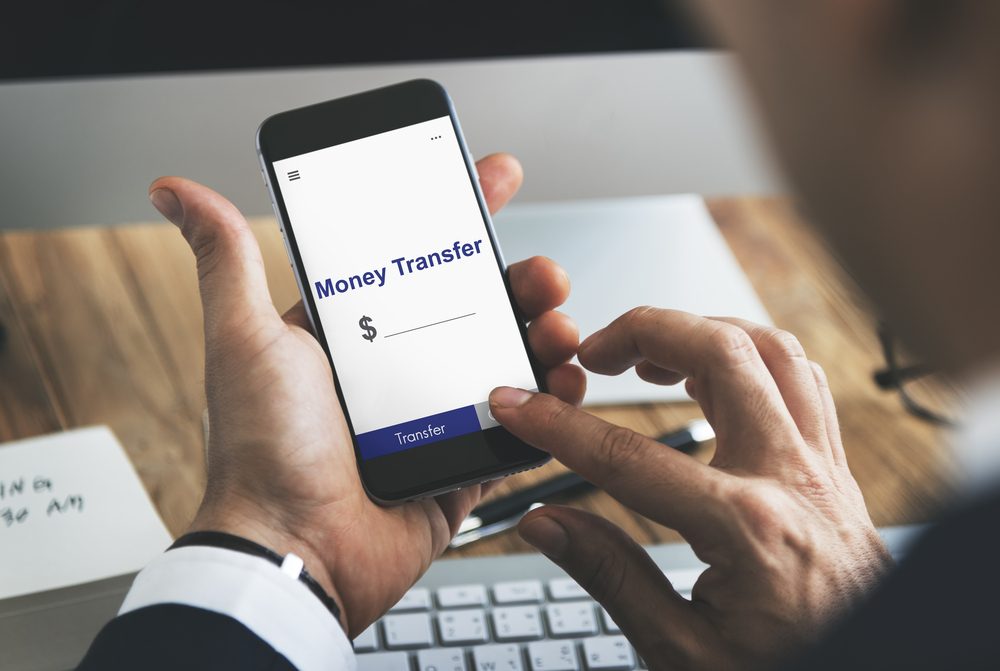 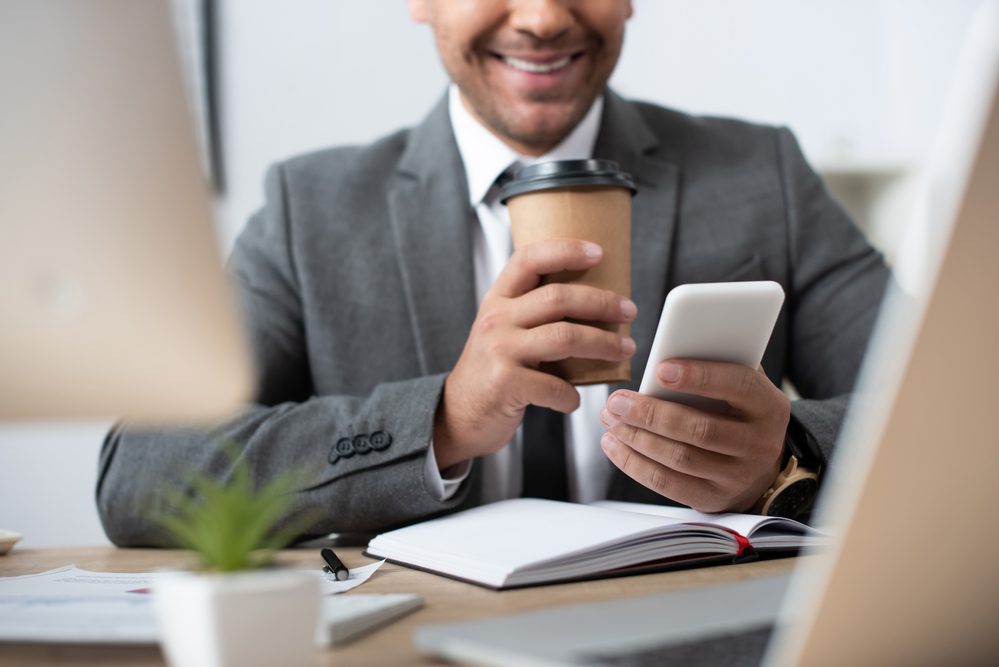 1 thought on “Thinking Of Sending CASH In The Mail? Better Think TWICE!”