How The Debt Snowball Helped Me Pay off $24K in Debt 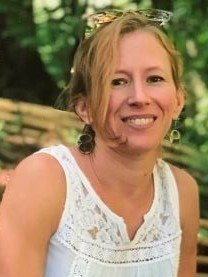 I paid off $24,000 of loans using The Debt Snowball Method in 2.5 years making under $45,000. My journey started with a harsh reckoning. I'd developed anxiety at the reality of having $94,000 in student loan debt. Hopeless and in over my head, I was financially trapped.

The interest on the loans had bloomed to over $20,000. At that amount, the debt would grow substantially higher as the interest would now capitalize on the higher total. Any payment I made barely scratched the surface of it, thus making a dent in the principal amount impossible.

A single mother at the time living in a one-bedroom apartment, I had but $100 at the end of the month after bills were paid. Thoughts about the future haunted me. I was getting older and had been rejected for a small home loan. The debt gave me a high debt-to-income ratio which disqualified me for a mortgage.

As owning a home is a surefire way to build wealth in America, I felt left out of The American Dream. The only asset I had to pass onto my son was my high-mileage Toyota Yaris, barely worth $3,000! I had no money saved, much less a retirement account.

Undoubtedly, thinking about the grim legacy I'd leave my son, I knew I had to make a change.

A coworker referred me to Dave Ramsey, American financial mega-guru, author, and podcaster. He teaches The Debt Snowball method. This approach prioritizes first saving a $1000 emergency fund then listing your debts smallest to largest. Ignoring the interest rates on them, you methodically hack away at the smallest amount first, one at a time.

You stick to a budget for every dollar that you make in a month and only use your money toward expenses, survival, and debt payment.

The method preaches that there's an emotional poignancy to doing it this way: The wins of paying off a small debt faster makes one feel like they can do it, verses feeling drained by trying make a dent in a large debt that may have a lower interest rate.

The theory says that people will stick with it because they gain hopeful momentum as paying off a littler debt happens fairly fast. Like a snowball rolling down a snowy hill, the momentum gets bigger and bigger.

For example, I had 12 student loans. While I was required to pay a certain amount every month on them all, in this approach, I would take any extra money that I had and apply it to the smallest bill, making a higher payment than required.

Then, I would keep doing that until it was paid off. After that, I would throw the extra money onto the next smallest loan and so on until I was debt free.

I listened to success stories on Ramsey's podcast, The Dave Ramsey Show. Hearing these, I felt a sense that I wasn't alone and found similar narratives to my own in listener testimonies. The very first thing I did was take an audit of my spending.

Despite barely making ends meet and feeling overwhelmed by the path ahead, taking stock of my spending showed me I had more money to play with than I thought. $5 here on Starbucks, $20 here on a Friday night pizza.

I discovered that I frivolously spend about $200-$300 per month on niceties. I did the math. If I simply applied that money to my smallest loan, I could pay it of in 4 months.

Next, I started shopping for groceries at the more generic store called Aldi. Off brand items for dairy products, meats, canned and dry goods could be had for much less. A block of cheese at my regular store costing $2.99 at Aldi's cost $1.99. I started saving $150/month on groceries for the same or similar quality products. I shopped for clothes at thrift stores.

Instead of splurging on costly kid activities such as a day at a trampoline park or doing indoor golf, I focused on playdates at parks, hiking, low-cost city swimming pools, and home movies, saving me another $50-75/month.

Before I knew it, I'd paid off my smallest loan in 3 months. Seeing it deleted from my loan holder account was a jubilant day and indeed motivating! I printed the loans out and hung it on my refrigerator, crossing loans off as I went along.

Tricks for Getting Ahead

There's a trend for people doing the debt snowball method: Once they get into the groove of paying off debts, they find ways to make extra money to increase their gains.

I've heard of people picking up pizza delivery on the side or babysitting. Some folks started selling off unwanted furniture and home goods, others cut people's grass. This gave me an idea.

When I saw my first small loans disappear, the hope and determination moved me to take on extra work to pump up the results.

I relied on family to help with my son so that I could clean houses on the side, which earned me an extra $140-300 per week! I set a goal to pay $1000 per month or more on my debt. Some months I came up short, others, I exceeded it. But I stayed consistent and persistent and the results rolled (or snowballed!) in.

My anxiety quelled and for once since I'd graduated, I felt the fresh breath of financial security.

When I felt like I had no life or longed for those latte and pizza niceties, rewarding myself after a win of meeting my monthly accomplishments became key. The Debt Snowball method is not meant to be punishing. It's important to not get burned out.

Within reason, it's ok to spend some fun money. But those lattes and dinners out-to-eat felt richer somehow, hard earned instead of indulgent.

The Path Forward with The Debt Snowball

I still have $70,000 to pay off. Some days anxiety creeps in about the time it'll take to pay off. However, I can see the light at the end of the tunnel now. I'm paying on the principal of the loans, actually seeing the original amount I'd borrowed shrink with every meaningful payment. And my credit score has shot up significantly- an important step towards one day owning a home.

I can see that dream now: I will be debt free within 2.5-3 years if I stick to The Debt Snowball method. And then, $100% of my income will be at my own discretion. Freedom at last!

All the sacrifices I've made to be at this point- the saying no to family trips and brand new clothes, the extra hours I've worked, and the feeling like I've been pushing a boulder uphill- it all feels worth it now. I only have 6 loans left from 12. Along with cutting the number of loans in half, I've cut my stress in half.

I can breathe again and have started planning that dreamy summer vacation with my family. What a rich reward it will be for what at once seemed an unthinkable journey. I will have financial peace, one snowball at a time.

Reba Rose is the creator behind the self care and development website Your Perfect Dreams, which aims to help others get into the driver’s seat of life with supportive articles, personal life stories, and inspiration. She lives in the American midwest in the state of Kentucky with her partner and family and spends her free time hiking, doing art, and spending time with loved ones. 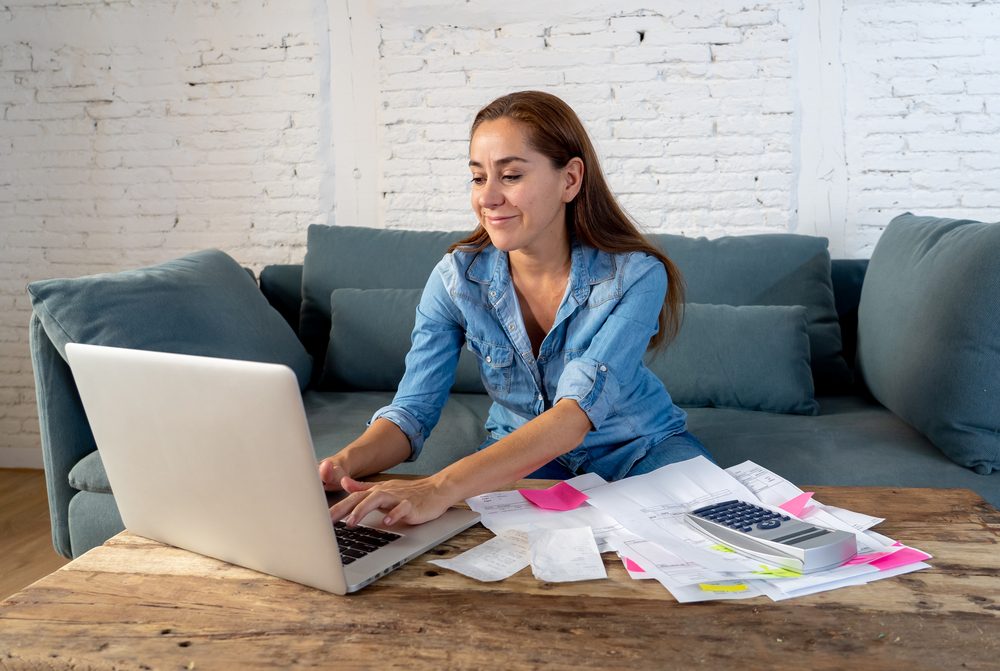 Reba Rose is the creator behind the self care and development website Your Perfect Dreams, which aims to help others get into the driver’s seat of life with supportive articles, personal life stories, and inspiration. She lives in the American midwest in the state of Kentucky with her partner and family and spends her free time hiking, doing art, and spending time with loved ones.