The past year has been rough financially, and all your unpaid personal debts, medical bills, and bank loans have finally caught up to you. However, your household can’t afford to make extra payments.

Although your company has already resumed operations, your current income only covers your daily expenses. Even working two jobs isn’t enough anymore.

While looking for ways to make extra money online, you come across SurveyCompare. It’s a widely known platform that supposedly pays users up to $500+ per month for answering surveys.

However, it’s your first time trying Get-Paid-To apps. You probably can’t decide whether to sign up for an account because of the mixed SurveyCompare reviews.

But don’t worry—we can help with your research. Although SurveyCompare seems legit, you should always take these platforms with a grain of salt and assess them objectively.

Fortunately, you won’t have to waste your time exploring the site yourself. We scoured the net for legit user feedback, referenced independent review sites, and signed up for an account to give you first-hand insights.

Stick with us until the end to understand whether SurveyCompare suits your needs. Otherwise, you might end up wasting your time and resources on a platform making false claims.

Is SurveyCompare legit? Let’s find out!

Before injecting our thoughts about SurveyCompare, let’s check out what the platform offers.

SurveyCompare claims to be a GPT platform that pays users for answering surveys. It even claims on its website that users can make more than $500 or £300 per month—which many find appealing. After all, not many survey sites even offer $100+ earnings.

Also, you can access SurveyCompare from various countries and territories. If you search SurveyCompare on Google, you should come across its local version for your current location.

But you can only join local servers. Although using a VPN lets you bypass geo-restrictions in the sign-up process, you might not qualify for several surveys moving forward.

The site generally offers the same business model in every country. However, users from the U.S., the U.K., and Canada often gain access to the best survey opportunities.

Our team logged in from the Philippines, and we didn’t even receive any paid surveys. The site only said they’ll email us.

However, we immediately gained access to various survey panels when we logged in from the U.K. server.

Marketing VF Ltd., a B2B customer generation platform, owns SurveyCompare. The company doesn’t specify when the platform launched, but the WHOIS directory states the site was registered in 2009.

Many survey panels and GPT apps keep their founding details confidential. However, Marketing VF Ltd. doesn’t seem to talk about SurveyCompare as openly as its other ventures.

We assume that the company only uses SurveyCompare for networking purposes. Since Marketing VF Ltd. focuses on customer acquisition, it’s not unusual for them to build multiple platforms for generating traffic.

We want to emphasize that SurveyCompare is neither a survey panel nor a GPT app. The site serves as an affiliate.

It connects users to market research companies and survey panels like:

The company earns a commission from each referral. As such, its responsibility starts and ends once they connect you to one of the abovementioned platforms.

Also, note that SurveyCompare doesn’t pay users directly. It can only give you an estimate based on user reviews, but your earnings ultimately depend on the site that gives you surveys.

Who should and shouldn’t use SurveyCompare

Consider signing up for SurveyCompare if you:

Despite the benefits we mentioned above, we found several more reasons why users might not want to try SurveyCompare. Postpone signing up for an account if you:

Sadly, we don’t see many upsides to creating an account on SurveyCompare.

The safety and legitimacy of SurveyCompare

We don’t appreciate that SurveyCompare doesn’t clarify its business model right from the get-go. It never mentions it aggregates surveys.

Also, unless you go through the site’s Terms and Conditions, you won’t even know the site doesn’t compensate its users directly. Your payments will come from the survey panels involved.

Overall, SurveyCompare is safe and legit. However, we don’t think it’s necessary for gig hunters who want to explore GPT apps and survey platforms.

SurveyCompare has a relatively straightforward sign-up process. Visit the SurveyCompare site for your country, enter your preferred SurveyCompare login credentials, input your birthdate, select your gender, then hit the Sign Up and Start Earning button.

Once you log in to your new account, the site shows you the survey sites and panels that cater to your location. Tick the Join Now button on the platforms that interest you.

You’ll have to sign up for each platform eventually, but you won’t need to at this stage of the process. Just select whatever survey panel you want.

Afterward, press the Continue to Final Step button. The site will now require you to fill out your name, zip code, and preferred title.

Hit the Complete Sign Up button, and you’re done. SurveyCompare should send you invitation links to join the survey panels you selected shortly.

Signing up for survey panels

Again, SurveyCompare doesn’t have a survey panel. You’ll need to create individual accounts on the survey sites you selected before you can start making money.

Fortunately, most of them approve new accounts quickly. If you have a stable internet connection, it would take less than 30 minutes to create a SurveyCompare profile, join the promoted survey sites, and sign up for your accounts.

SurveyCompare claims that users can make $500 or £300 monthly. Based on our experience, we don’t think you can quickly achieve this income level on any GPT app—especially survey panels.

Trust us—no survey panel presents this many survey opportunities. Even if you sign up for all the promoted survey panels, you’ll only qualify for like one to two surveys on each platform daily.

Also, don’t forget about survey disqualifications. You can spend 30 minutes answering a 30-question survey only to have the site reject you at the last minute.

Realistically, new users should aim for $20 to $30 per month. Again, no GPT app will replace your day job, so only use your earnings to cover small incidental expenses like parking tickets, fast-food takeouts, and spontaneous night-outs.

Since SurveyCompare doesn’t pay users directly, your earnings will come from the survey sites you join. You’ll have to check the platform’s respective payout guidelines.

However, we reviewed the survey sites SurveyCompare promotes and found that most of them offer PayPal withdrawals. You can still try direct bank transfers, of course.

Also, payout processing typically takes three to five business days unless the site offers instant bank transfers. However, you might shoulder a 1% to 2% fee.

If you dislike the exorbitant PayPal and bank transfer fees, you can also opt for gift card redemptions. Each platform has differing offers. However, you can safely assume that all GPT apps give users the option to convert their money to Amazon gift cards.

The pros and cons of SurveyCompare

Do you still find SurveyCompare reviews confusing? To help you reach an informed, objective decision, we made a brief list of the pros and cons of signing up for an account.

The cons seem to outweigh the advantages, so you might want to rethink your decision to join SurveyCompare.

If you search “Is survey compare legit?” on Reddit or “SurveyCompare” on Trustpilot, you’ll come across several complaints regarding the following issues:

Many users on Reddit have caught on SurveyCompare’s lack of company background. Nobody knows much about it other than the fact that a B2B customer generation specialist called Marketing VF Ltd. launched it.

However, SurveyCompare should be transparent about its business model. It shouldn’t imply providing a survey panel when your website doesn’t even have a members’ area or homepage.

We found that users dislike websites that promote themselves with fake testimonials. The fake pictures, robotic passages, and made-up names don’t fool anyone.

Of course, every brand wants to boast positive reviews. Companies can select the comments they feature, but they can’t create fake profiles altogether just to seem legit.

Like us, many seasoned GPT app users doubt SurveyCompare users can really make $500 or £300 per month. People rarely make that much by answering surveys.

If you don’t want to go through affiliates like SurveyCompare, go straight to GPT apps and survey panels like the following:

You can also visit the survey panels that SurveyCompare promotes without going through its affiliate links.

Final verdict: Is SurveyCompare worth it?

Is SurveyCompare a scam? The answer: no. The site aggregates legit paid survey opportunities and rewards its users accordingly, so we can’t call it a scam.

However, we don’t think it’s a worthwhile money-making opportunity. Again, SurveyCompare only connects you to market research companies and GPT apps, which you can apply for directly.

You don’t need SurveyCompare to make money from paid surveys. Although it connects you to legit sources, you won’t gain any substantial benefit from signing up for Survey Compare.

It serves as nothing more than a middle-man. The team can’t even help you file potential disputes or complaints if you encounter issues with any of the sites it promotes. Ultimately, you’ll only end up wasting your time.

Also, signing up to SurveyCompare gives them access to send you promotional emails, so expect several spam messages daily.

Again, you can sign up if you want. But we strongly recommend going straight to market research companies and GPT apps for better payout rates, higher-paying offers, and lesser survey disqualifications. 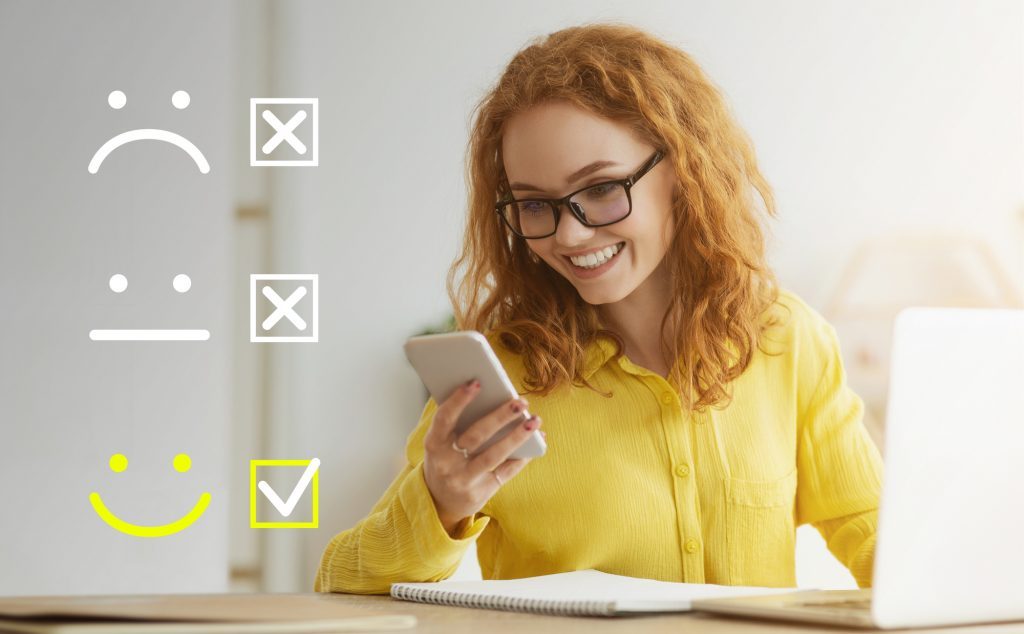 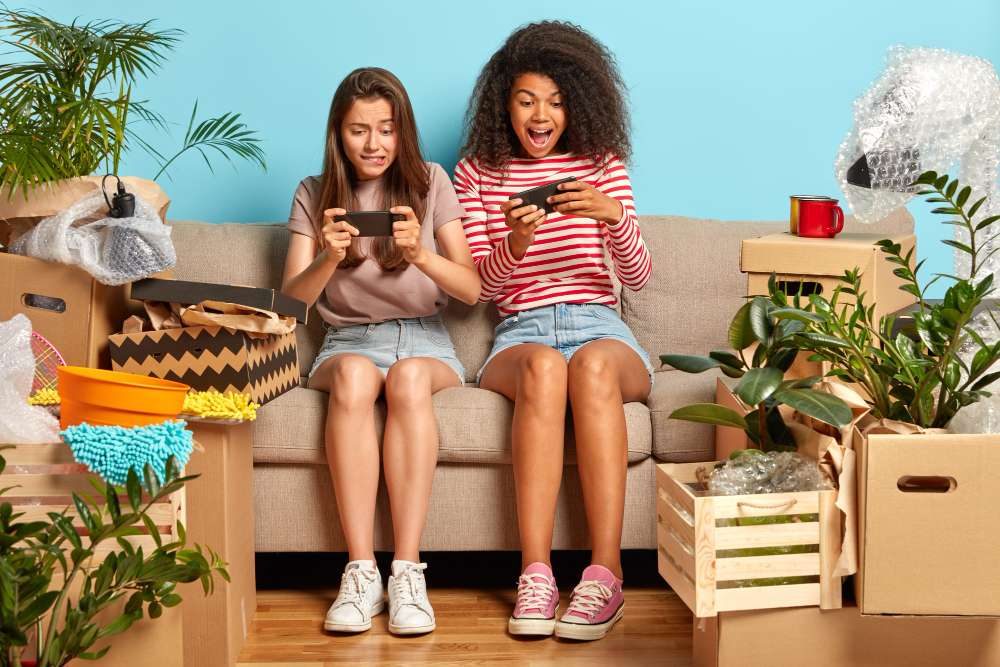 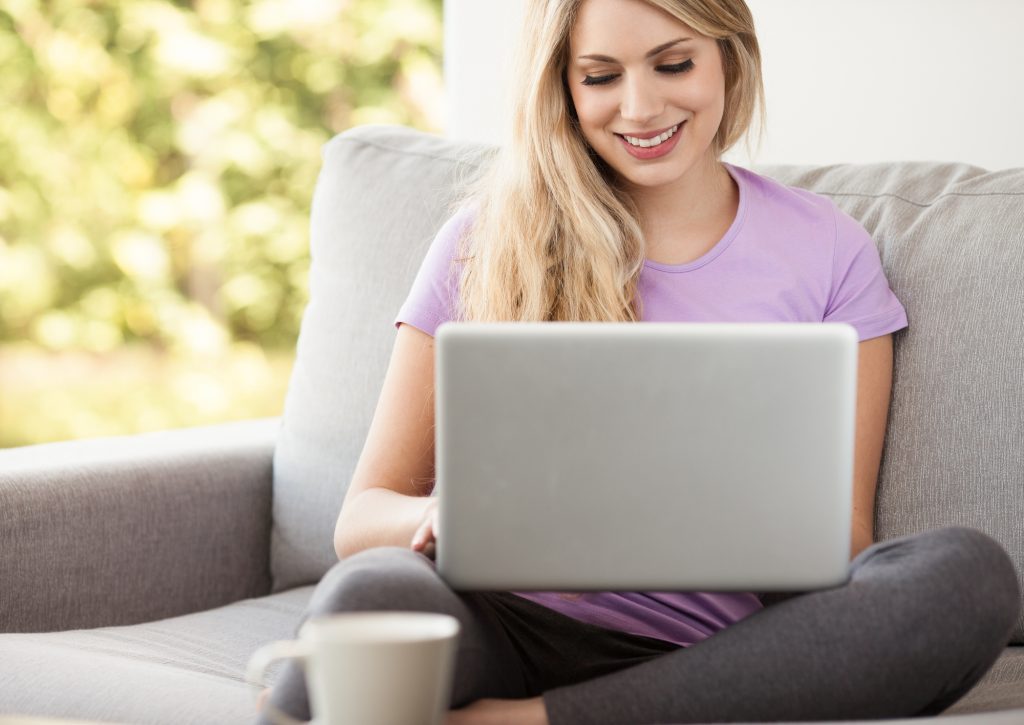 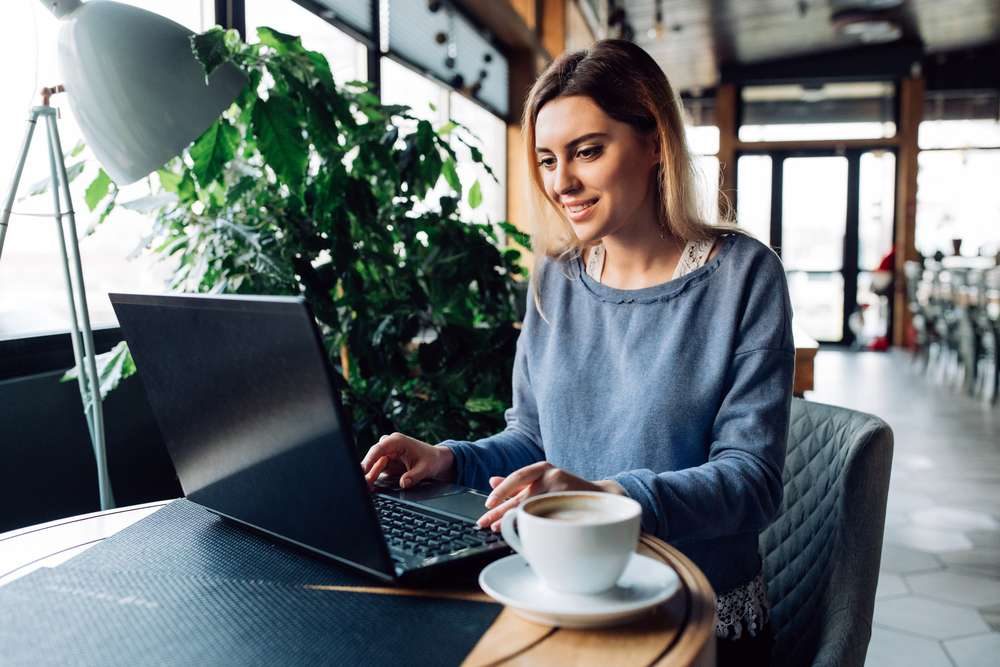